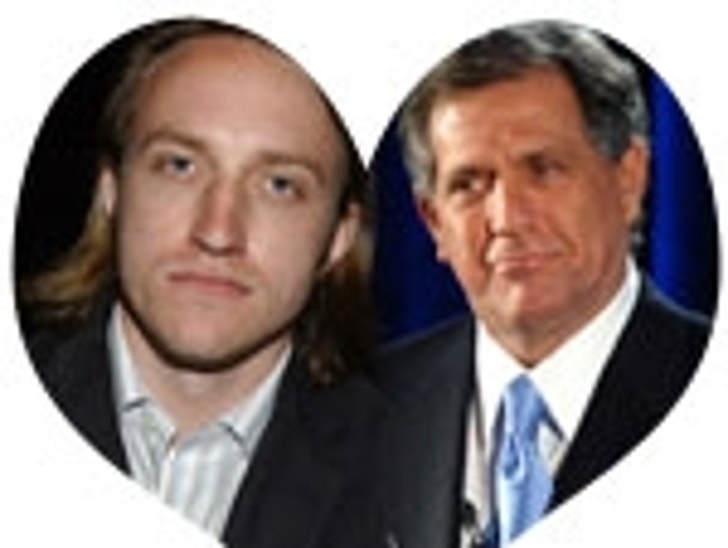 ANALYSIS: Well, it didn't happen over tennis, but it was quite an announcement: Harvey and Bob Weinstein have paired up with Black Entertainment Television founder Robert Johnson in a new venture called Our Stories Films. Johnson may have caught mucho flak for gutting BET's news and public affairs programming, but he, like Bob and Harvey know all about giving the people what they want: popcorn entertainment.

JP Morgan Chase is committing $175 million in financing for the project, with an additional $25 million coming from an unspecified source (Johnson?). 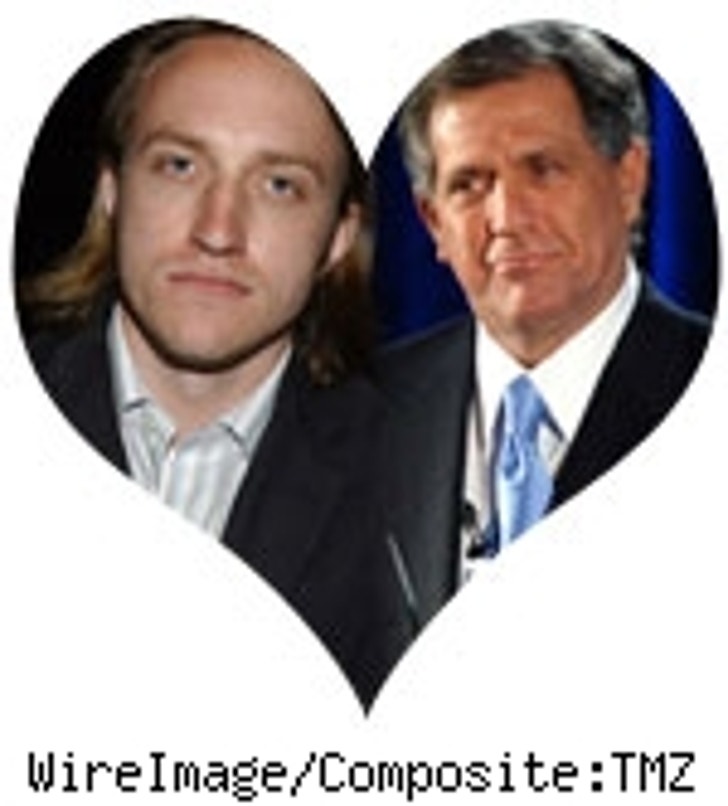 Today, of course, no announcements, but definitely the hint of one: A flirtation between 18 month old free video site YouTube and Big Media. CEO Chad Hurley and CBS supreme commander, Les Moonves were seen chatting for quite some time, reports the NY Times DealBook. The two CEOs' animated conversation might well produce a deal similar to YouTube's recent deal with NBC to allow promotion of its new season on the upstart website.

No more do we need wonder what Google's Larry Page and Sergey Brin were doing with those wire-cutters over by Chad's rental car. As the AP notes, "The leaders of Google Inc. weren't invited to the annual event hosted by investment banker Herb Allen until the online search engine leader was nearly five years old."

(Don't take any steep downhills, Chad - your brakes may not be working so well!)