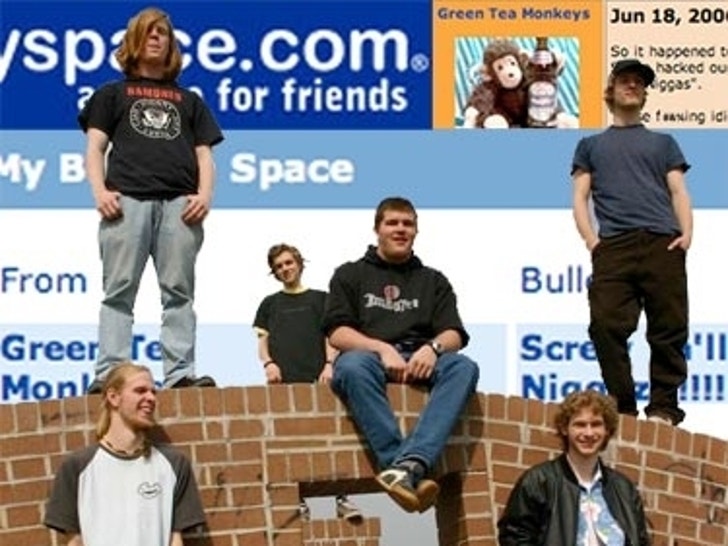 MySpace has been touted as almost a Messiah to the music industry over the past year, allowing people the ability to share their favorite artists with friends, listen to bands they love and discover new bands that they may never have heard before. 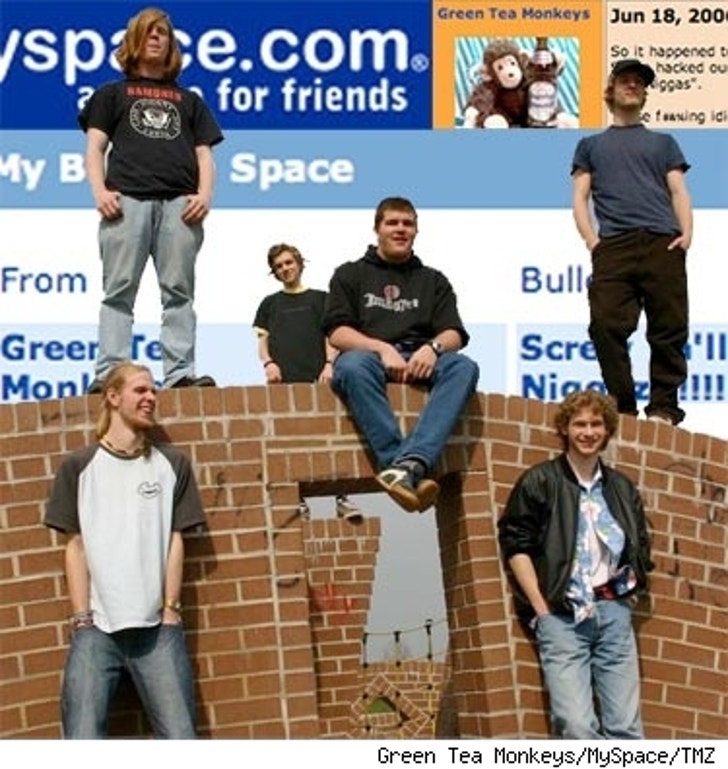 Green Tea Monkeys, an indie ska/punk/reggae band from Germany, hoped to tap into MySpace's potential to achieve the success of other once no-name bands like Hawthorn Heights, Hollywood Undead and even Jack White's new baby The Raconteurs -- all were able to capitalize on the social networking site in their rise to prominence.

But what they never thought they would have to do is apologize to their entire fan base for unauthorized racist bulletins post under the band's name. "For us as a little band, it's worse when our fans won't believe in us ... to have to show people that we're not talking sh*t and that they can still believe and trust in what we're saying" they say.

Over the past couple of months, a rash of hacking has taken over MySpace, the most popular Web site since, well, the Web. The scale of the hacks has the MySpace community up in arms and is prompting people to ask when MySpace is going to step up.

The hacks are occurring through the bulletin section of each individual's MySpace profile. The extent of the hack is unknown, but as any MySpace user can tell you, in order to post a bulletin -- whether real or counterfeit - you must have access to an individual's account. That suggests that any and all information that a person has stored within their profile, including personal e-mail addresses, passwords, and e-mails, could be accessible to hackers. 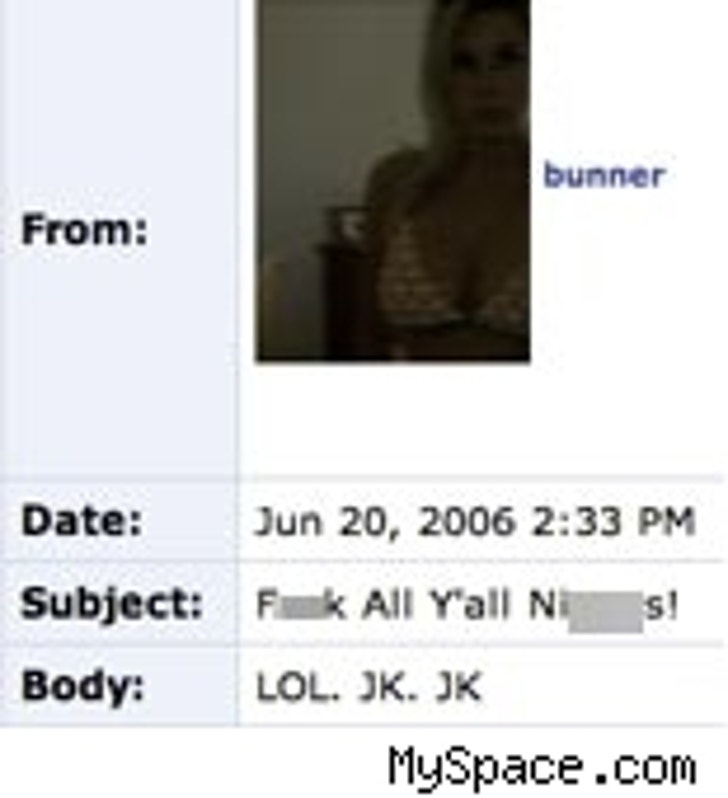 The counterfeit bulletins causing the biggest uproar are those containing defamatory racial remarks that would make the grand wizard of the KKK blush. It appears that the three most common racist posts are: "I'm Gonna Kill Y'all Ni**as," "F*ck All Y'all Ni**as!," and "Get Out of America You F*ckin Ni**as!"

Each of these appears in the bulletin section -- with the user's name attached as the author of the bulletin. That means that every single one of the user's "friends" receives this information in connection with the owner of the account, who is listed as the author. Horror stories run rampant about the extent to which people have had to defend their character under these circumstances.

There's no way to measure how long the racist impressions will resonate before users have the ability to apologize and set the record straight. But then should MySpace users have to apologize for something like this in the first place?