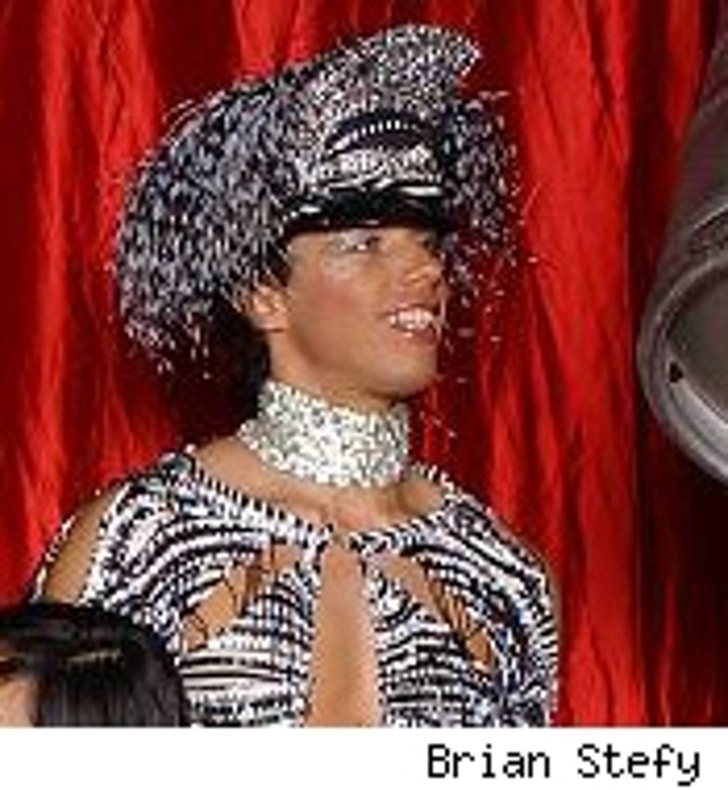 NBC's summer hit "America's Got Talent" has crossed the legal line, according to Jeff Beacher, a Las Vegas show creator and host

TMZ obtained a cease and desist letter sent to Fremantle Productions, Inc., which produces "America's Got Talent." The letter claims that a contestant on the show -- Leonid Filatov who plays "Leonid the Magnificant" and "Silver Man" in the Vegas Show, Beacher's Madhouse -- was plucked from stage production, which is performed regularly at the Hard Rock Hotel.

According to the letter, a rep from Fremantle who was booking talent for the show contacted Beacher's Madhouse and said, "Our show starts in 4 weeks and quite honestly, although we have seen some A List talent, I'm still short about another 20 hot acts for this competion." The rep then allegedly said: "Las Vegas is my last stop. Either I find it there, or I get fired."

According to the letter, Beacher's Madhouse allowed Filatov to compete on "America's Got Talent," provided that he would still be permitted to perform in the Vegas production. The letter states that Filatov appeared on the NBC show as "Leonid the Magnificant" but producers made him sign an agreement prohibiting him from performing in Beacher's Madhouse.

The cease and desist letter claims Fremantle violated it's agreement with Beacher's Madhouse.

A separate cease and desist letter was sent to Leonid Filatov, claiming he has no right to use the name and costume of "Leonid the Magnificant" anymore. The letter also demands that Filatov return his costumes, STAT.

An NBC spokesperson declined to comment on the matter.