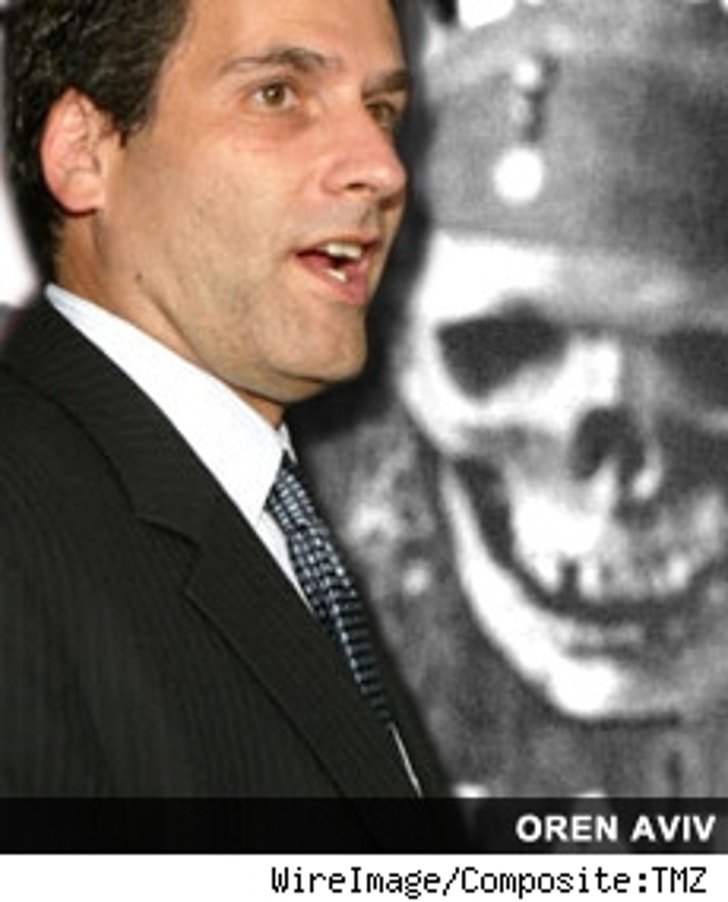 For the second time this year, I've felt a bit duped after leaving a blockbuster. I suppose I have no one to blame but myself for walking the plank: I totally bought into the hype around Disney's "Pirates of the Caribbean," a film that was "tracking as big as anything in history" per Nikki Finke's "Deadline Hollywood Daily" column.

And with good reason: After the unqualified success of the first film, you, me, and everyone else I knew was hot to see it. Disney spent $140 million on the first film, and managed more than $650 million worldwide with it. Having admitted to spending $225 million on this one (which in English likely means you can add $25 million to that figure) one's timbers shivered to think what awaited us in theaters this time.

Don't get me wrong: From a box office perspective, "Pirates" is an unqualified hit. But I suspect that "Pirates of the Caribbean 3" will wind up more akin to "Matrix: Revolutions" than "Titanic."

Having spent the entire two and a half hours of "Pirates 2" yawning, with my micro-naps interrupted by a thunderous score, I wonder what the drop-off will be next weekend. And in particular the week after that, when all those who couldn't get into a screening during opening weekend finally do see the film, and leave deafened and bored out of their skulls and cross bones.

More than anything, though, I marvel at the skill of Oren Aviv, the Disney marketing chief whose promotion is detailed so carefully in today's New York Times.

Aviv's elevation comes, as the Times' Laura Holson points out, "despite a major reorganization of its live-action movie division, which will alter the way Disney movies are made and marketed" - and a time when Disney has slid from first place in box office (in 2003) to fifth.

Again, don't misunderstand me: Aviv's promotion is richly deserved, for no doubt he is the architect of Disney's decision to emphasize only certain parts of its marketing data to the industry press - i.e. Nikki Finke report of tracking "as big as any film in history." That is, the studio was careful to let it be known that everyone wanted to see a sequel, but equally scrupulous in not emphasizing that everyone who'd screened said sequel was in love with it. (Because, let's be honest, they weren't. At least, no one in the theater I was in was laughing.)