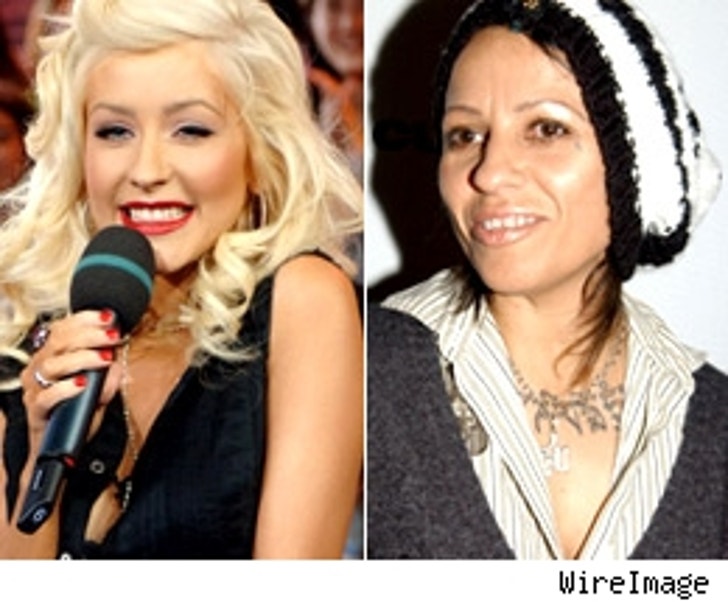 Christina Aguilera's version of "Beautiful" is a great song. The tune itself is well written and Christina sounds amazing. But, it took a little luck to get the voice and the song together. The song's author, Linda Perry, says she wanted the song for herself and "didn't mean to give it to Christina at all." She told RockNWorld how the collaboration came about:

"In fact, the way it actually happened was the first time Christina came to my house for the very first time, because at the time I had a studio in my house. And she was very nervous. She was aware of my band I was in and she happened to like my voice, so she was feeling a little insecure, and nervous and vulnerable, and she asked me: "Could you sing me a song to break the ice, to make me feel a little comfortable?" And I said, sure, okay. I had a couple months prior, written "Beautiful" and so I sat down at the piano. And of course that's the song that's closest to my heart, so that's the song I played for her. And she started from across the room and, as the song kept going, she got closer and closer and closer to me. And it was actually very sweet. So by the end of the song, she was standing right next to me at the piano. Can you write the words out and put it on demo...demo it down. And I'm all "Why?" Got all defensive (laughs). And I'm all WHY? And she says, because I want that song. And I was like, "No,no, no. this is MY song." And she's like, "It's perfect for me." And I was really taken aback by that."

Christina certainly made the song hers. But, according to Linda even that took a little bit of finagling too. Linda goes on to describe the first time Christina sang Beautiful at Linda's home studio:

"Christina came down over the next day. I gave her the words. And again we're all in one room, because that's where my studio was, it was not separated. It was like when you sing, I was right there. And she had a friend with her. The music starts. She literally looks at her friend because she's nervous and says "Don't look at me." And she starts the song. Well when I heard that take go down, I got goose bumps all over me. And I knew that was my vocal. And for seven months I fought for that vocal. So that vocal that made it on the record is the scratch vocal, the very, very first time she sang that song."

In a world of over producing, it takes some special talent to pull off something like that - Christina's surely got it.