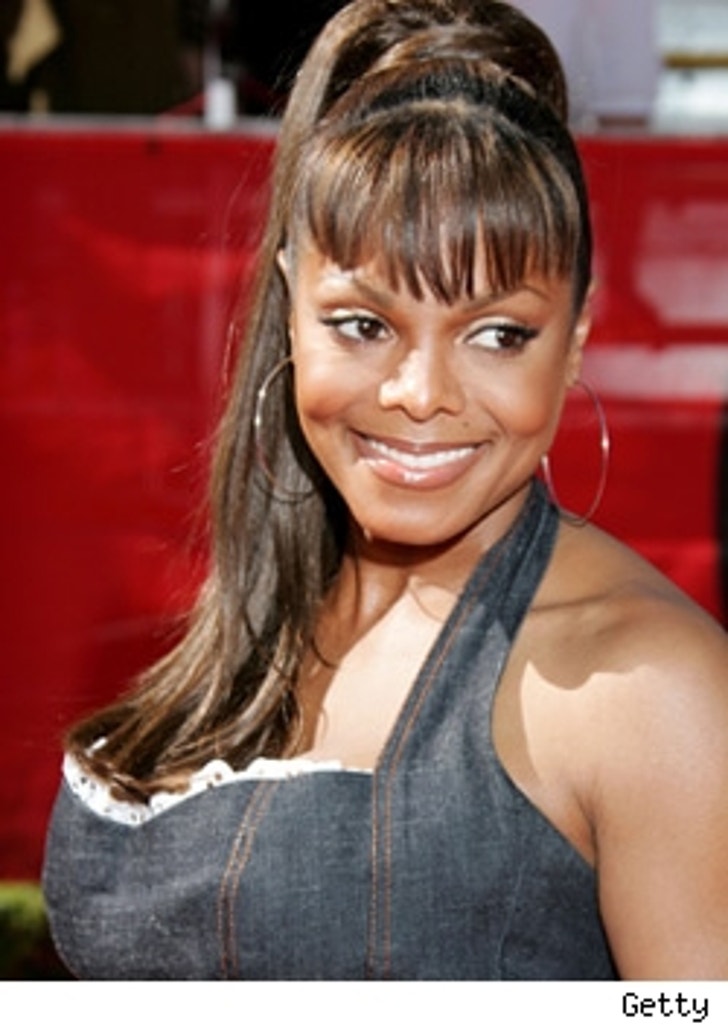 So... you think you're the ultimate Janet Jackson fan? Prove it. Starting today at noon PST, Billboard reports Janet is giving her fans the opportunity to create the cover for her new album "20 Years Old."

Fans will be able to download 33 images from the contest to use as part of the covers they design. Jackson will choose the four finalists whose covers will appear on "selected publicly distributed copies" of the album, according to Virgin Records.

All designs uploaded to the contest site will be assigned a unique link fans can share with their friends to show off their work of art.