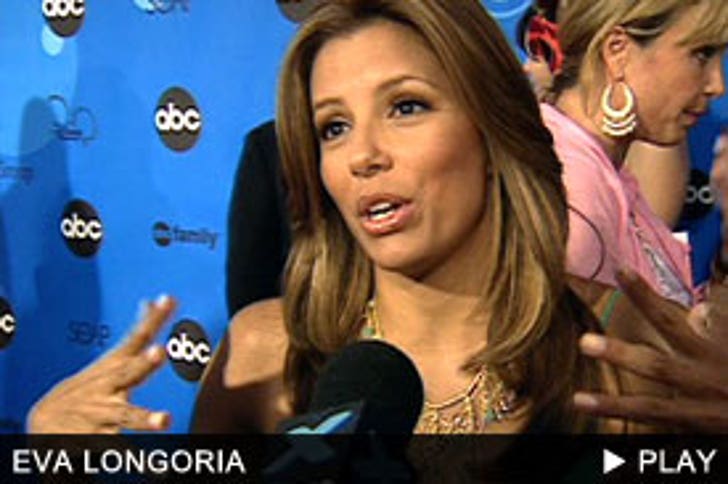 At this year's Television Critics Association (TCA) convention the stars of "Desperate Housewives" spilled a few secrets about the upcoming season.

With the show collecting only seven Primetime Emmy Award nominations, mostly of the hairstyling and costumes variety, "Housewives" had better step up their game this time around.

Eva Longoria was thrilled to be back at work, "I was so pleased with episode one, it just so much in it i mean it has the mystery set up for the season, we have our drama set up between Carlos and I, Jesse Metcalfe is coming back which I'm really excited about and then i read episode two and i freaked out about what happens in episode two my mouth just dropped today."

Longoria's co-stars Doug Savant and James Denton feel this season will make fans proud and will be more like the show's hit first season. "The way the mystery is driving season three, a little bit like season one, I think people will immediately see the similarity and maybe that's addressing some of the complaints."