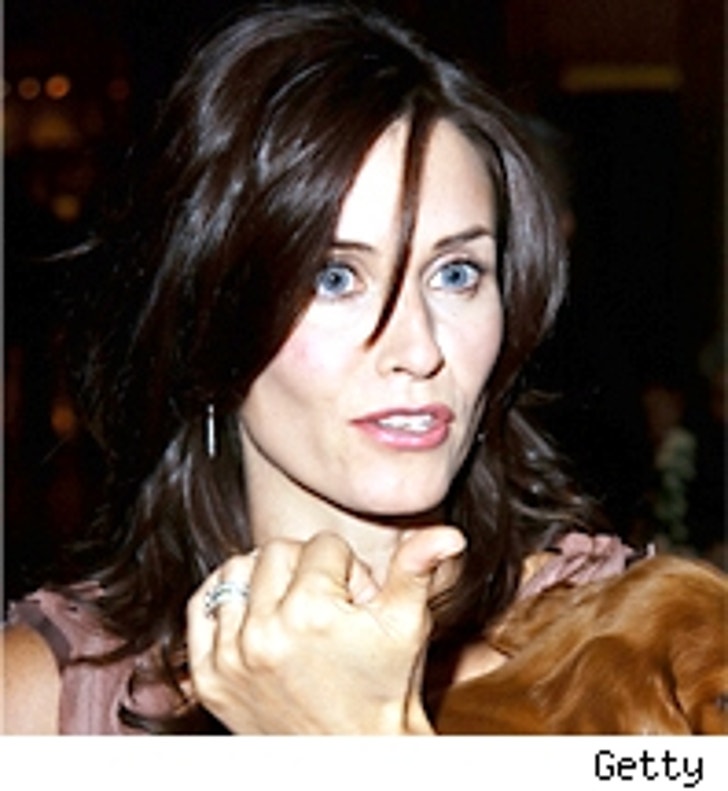 August should be named the month of Courteney Cox Arquette! With two movies set for release, she has no doubt been one of the hardest working women in showbiz. In the Nickelodeon movie "Barnyard," a flick with the tagline "What happens in the barn stays in the barn!," Cox Arquette plays the voice of Daisy the cow. Expect to see the heartwarming animal flick August 4 and on the 11th, Cox can be seen playing Marsha in the adventure/comedy "Zoom." To check out how Cox Arquette dresses up daughter Coco for a stroll around town, read on. 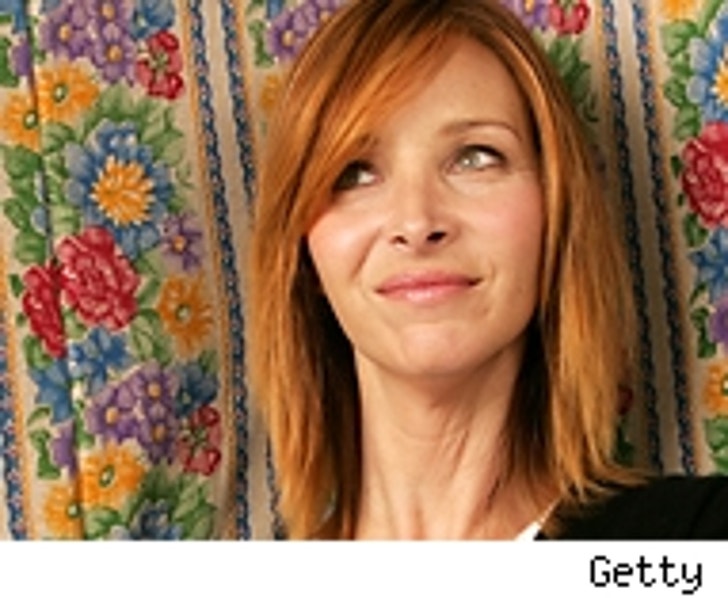 Aside from finishing filming for the independent film "Kabluey," Lisa starred in the (now cancelled) HBO series "The Comeback." It was as if Phoebe made a return to the small screen as Lisa portrayed Valerie Cherish - a flighty sitcom star who was trying to revive her has-been career. Off-screen, Kudrow plays mother to eight-year-old son Julian Murray and wife of eleven years to Michel Stern. Click here for more HBO original series. 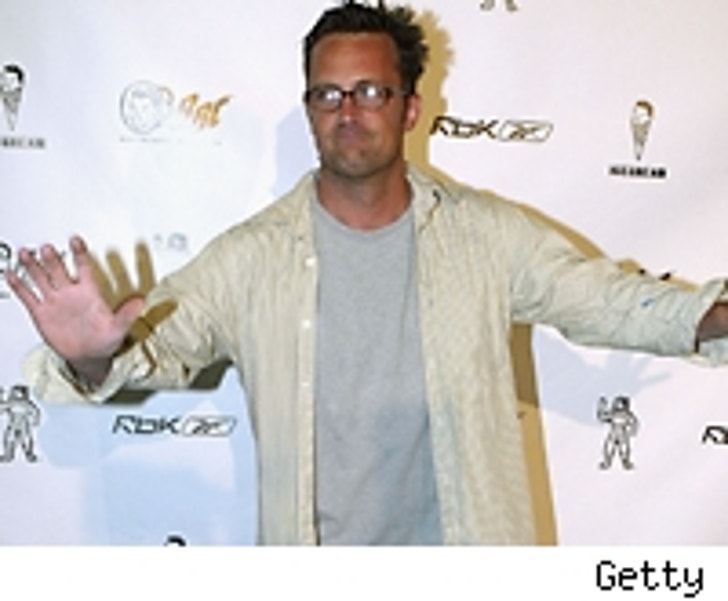 Matthew Perry also continues to dabble in movies. Along with "The Whole Nine (and Ten) Yards" and "Serving Sara," Perry will soon add "Numb" to his resume. Here, he plays a screenwriter who has found himself chronically depressed and seeks to turn around his situation by falling for a woman whom he calls the girl of his dreams. Sounds slightly Chandler-like! Hopefully Hudson, his character, will be able to iron out his issues. To see Matthew alongside his former co-stars, take a look at the "Friends" photo gallery! 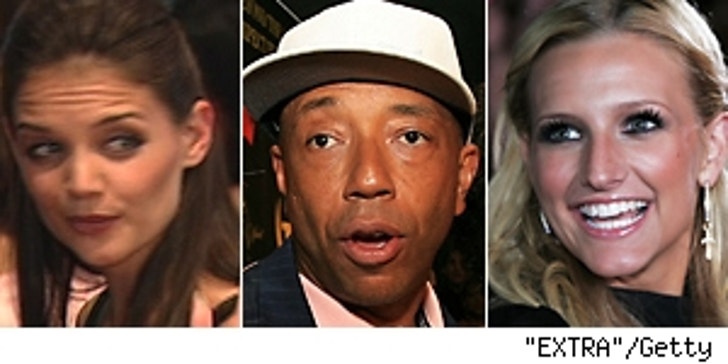