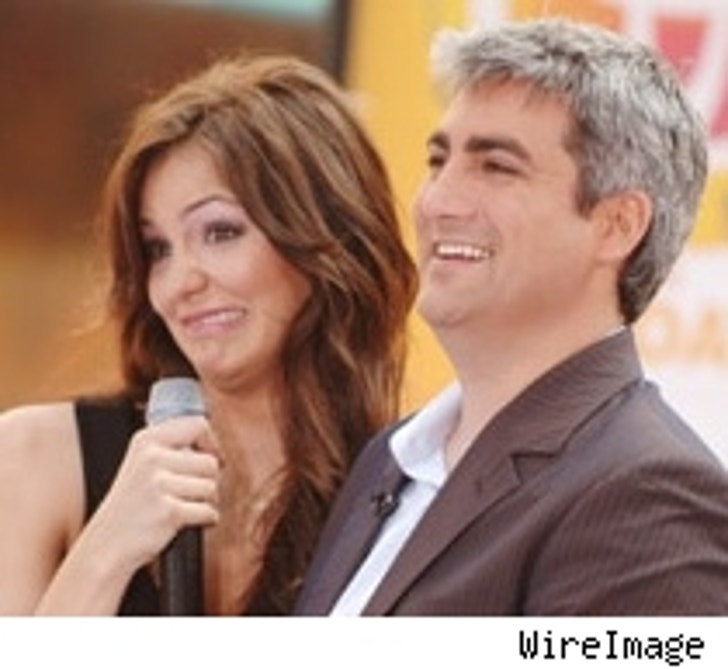 President Bush is about to meet the one guy who got more votes than he did – Taylor Hicks.

The White House announced Friday that the President would be hosting Hicks and the other finalists from "American Idol" in the Oval Office next week – and they might get the chance to bump into Tony Blair as well. The real question, though, is: Will Katharine McPhee show up?

The Idols' tour will be making a stop in Washington, D.C. next Friday, and the White House visit – which will include a tour and a photo op – will coincide with that performance. Also hanging around Pennsylvania Avenue that day will be British Prime Minister Blair, who'll be there on slightly more important business – a meeting about the war in the Middle East.

Still, it's not clear whether runner-up Katharine McPhee, who's been sidelined with bronchitis and laryngitis, will be able to make the trip – she cancelled a guest-hosting gig on "The View" last week, and she's already missed two weeks' worth of concerts on the Idol tour. 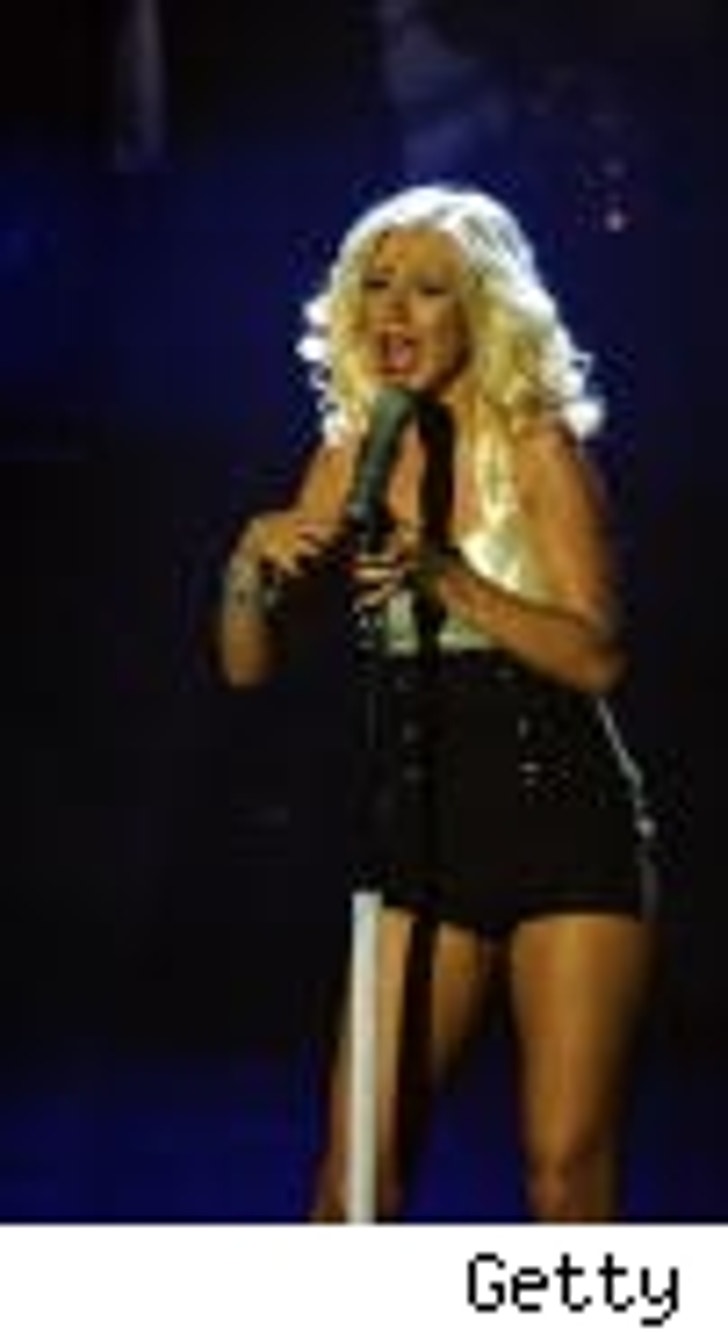 Christina Aguilera's latest hit single, "Ain't No Other Man," may extol the virtues of monogamy and her marriage to music exec Jordan Bratman, but there's actually another man she'd like to have in her life – a father figure.

Aguilera, 25, says in an interview in Billboard magazine that she was lonely walking down the aisle at her wedding alone – her biological father, Fausto Aguilera, separated from her mother when she was six years old, and the two haven't had contact since. "I just realized it would be really nice to have that male protector in your life, to have felt that your entire life," says the pop princess.

But, if her five-year plan works out, Christina'll be doing the protecting herself soon enough – she told a British morning show that she's going to start thinking about having a kid when she's 30. Aguilera adds that she'll be "writing about that experience in my life on my next record." 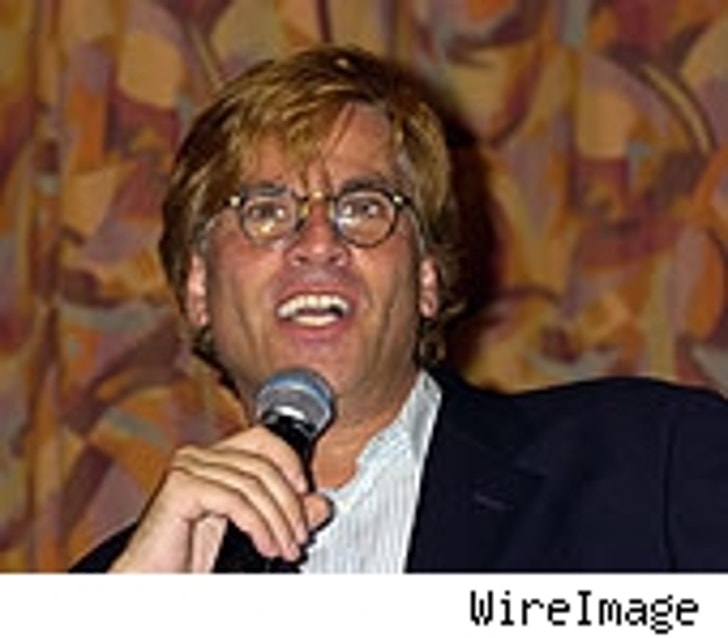 He's considered one of television's foremost writers, but verbal judgment eluded "West Wing" creator Aaron Sorkin yesterday when he was describing the current state of TV.

"I do think television is a terribly influential part of this country and when things that are very mean-spirited and voyeuristic go on TV, I think it's bad crack in the schoolyard," said Sorkin to the press at the Television Critics Association alongside the stars of his new NBC series, "Studio 60 on the Sunset Strip." Oh, dear – Sorkin was arrested in 2001 at an airport and charged with possession of cocaine, mushrooms, and marijuana. So he quickly asked, "Why did I use that word?" and jokingly offered the collected journos $100 to strike the comment from their pieces.

And once Sorkin slipped up, the parodic cascade began. Matthew Perry, one of the leads of "Studio 60," said playing a showrunner was "like bad Vicodin in the schoolyard," and Steven Weber piled on, saying, "It's like Excedrin and old cloth diapers in the playground."

Elsewhere at the TCA, NBC execs said that they wouldn't pull a Rather on Jay Leno and kick him out the door when his contract expires in 2009 and Conan O'Brien takes over his show. NBC Entertainment president Kevin Reilly said that the network was in talks about a continued role for Leno at NBC. 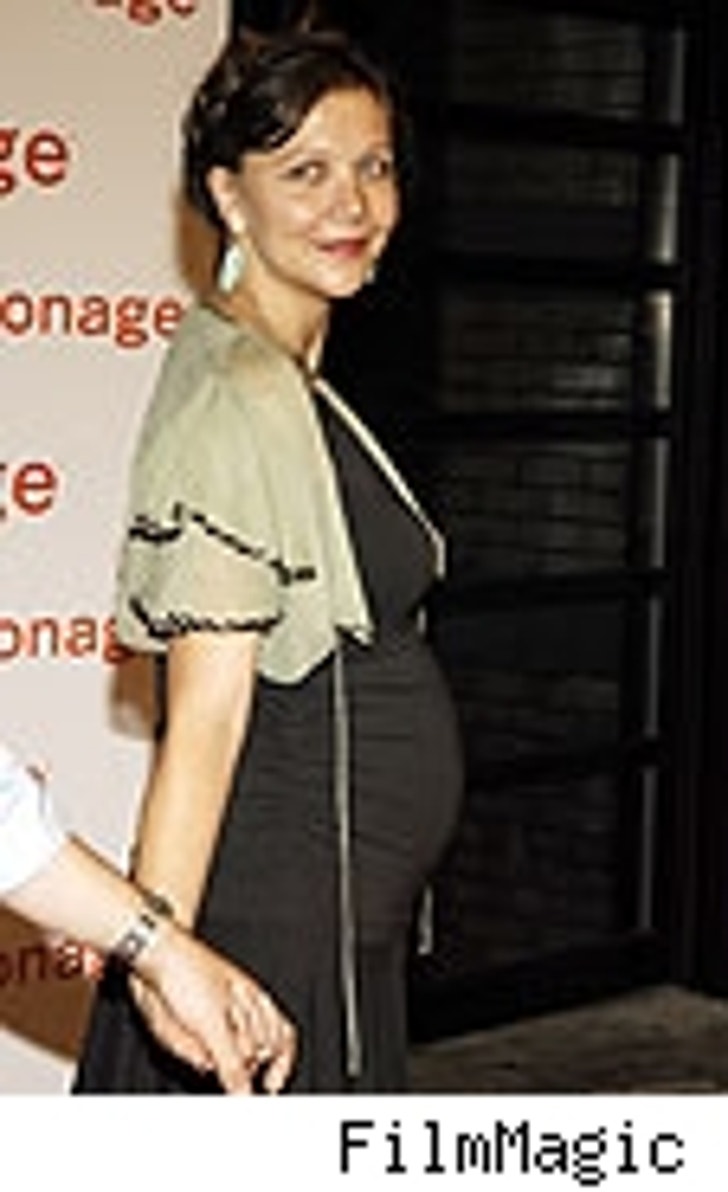 Maggie Gyllenhaal's Baby Already A Fan – In the Womb

Actress Maggie Gyllenhaal is reportedly due to have her first child in October, but already the kid just loves his or her mom's work. "I've been to a bunch of screenings of my movies," she tells Life magazine, "and I think when my voice is so loud, the baby can feel it. It does things like move and flip around."

Gyllenhaal adds that her gravid state is a weirdly compelling thing. "There seems to be an obsession with pregnant actresses." And this leads to worries. "You think, 'Is there going to be some terrible picture [of me] with my mouth full of food?' We try to ignore it, but what can you do?"

Gyllenhaal's voice can be heard in the animated "Monster House" as well as in the upcoming "World Trade Center." 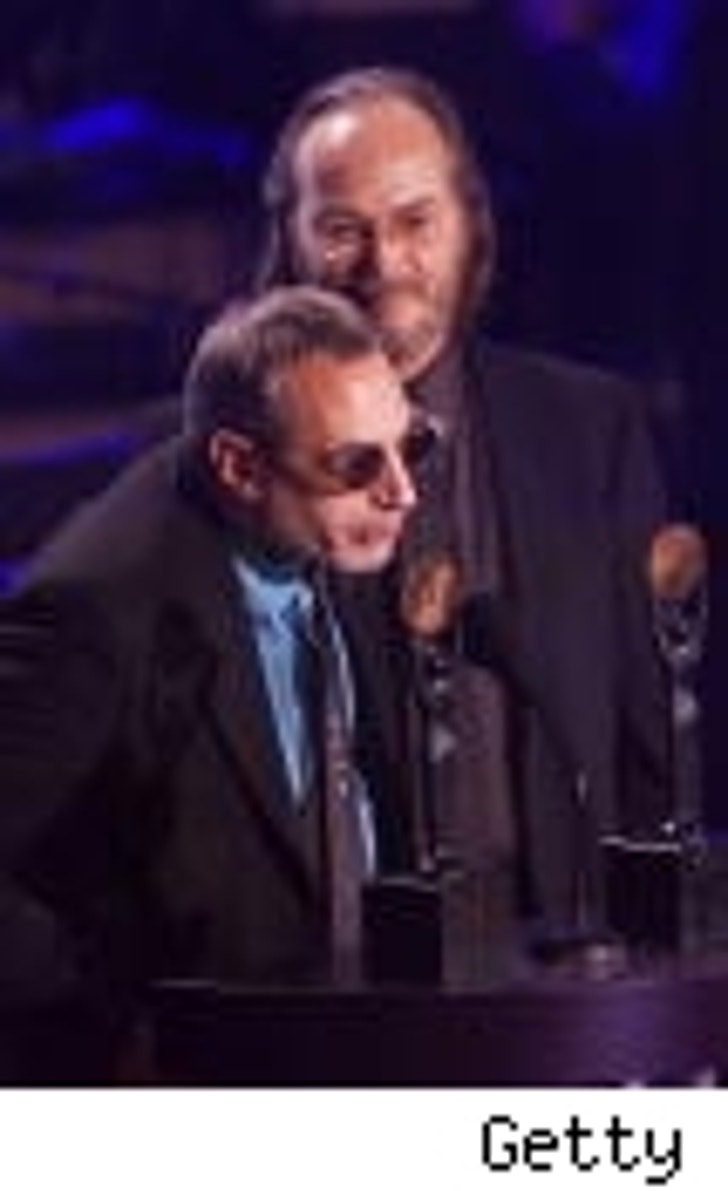 Walter Becker and Donald Fagen – known professionally as jazz-rock duo Steely Dan – are not pleased with Luke and Owen Wilson, and especially with the name of Owen's new flick, "You, Me, and Dupree," which they claim was filched from their 2000 hit "Cousin Dupree."

In a bizarrely quasi-angry rant, the musicians, in an open letter to Luke Wilson posted on their website, typed on stationery from a hotel in Texas, accuse the creators of "Dupree" and the Wilsons of lazily stealing their lead characters name from their song. They also warn Luke that his brother Owen "has gotten himself mixed up with some pretty bad Hollywood schlockmeisters" and that he himself may end up being "the Zal Yanovsky of the 21st century," an obscure and puzzling reference to a former member of the Lovin' Spoonful.