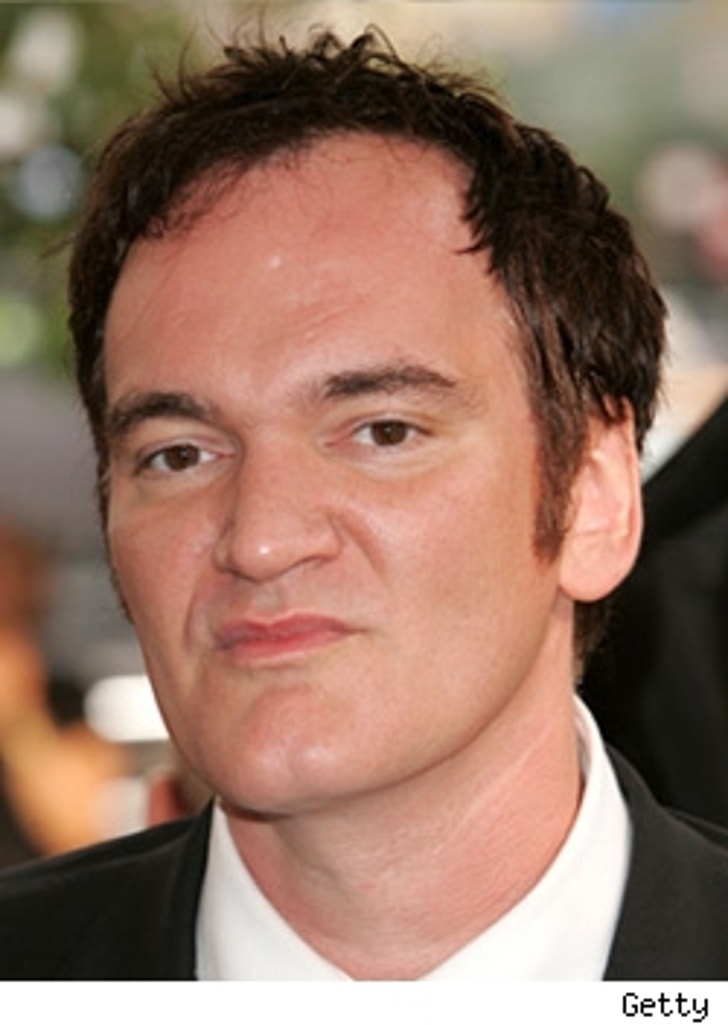 Quentin Tarantino, creator of such esteemed art house date films as "Reservoir Dogs" and "Pulp Fiction," was on a panel at Comic-Con this weekend to discuss his and Robert Rodriguez's upcoming double film "Grindhouse" when he told the audience that he wanted to do not one but two "Kill Bill" prequels.

One prequel will cover Bill's back story and would feature Pai Mei, Esteban Vihaio, sword maker Hatori Hanzo and, of course, Bill.

The second will be the further adventures of Uma Thurman's character The Bride, possibly working as an assassin for Bill.

The real kicker about this announcement was Tarantino wants the films to be anime-inspired, not unlike the Oren-Ishii sequence in the first "Kill Bill" film. This news alone should have Tarantino and anime fans salivating.

Of course, Tarantino is known to throw out ideas that either don't come to fruition or take years to make. We're still waiting for the "Inglorious Bastards."