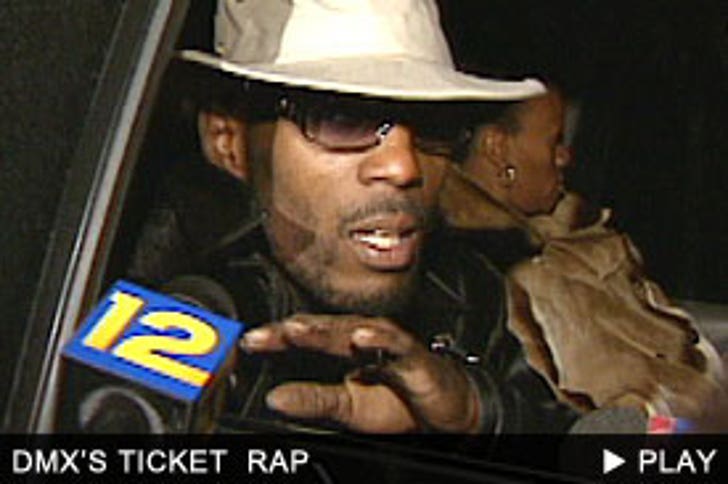 DMX's legal problems aren't over yet.

The rapper, whose real name is Earl Simmons, turned down a plea deal in a case relating to a traffic arrest --an incident that prompted an appropriately rapping response. DMX was arrested in New York in June and charged with speeding, making unsafe lane changes, not wearing a seat belt and driving without a license.


The driving incident came after the rapper went off in a courtroom in an earlier incident after being served with a paternity suit. 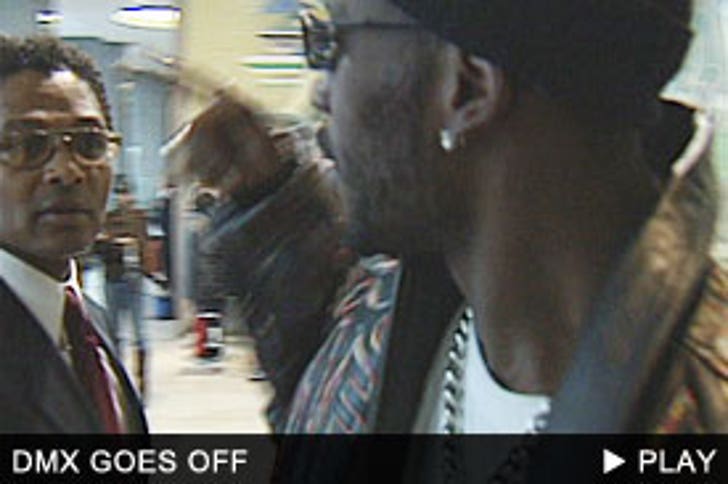