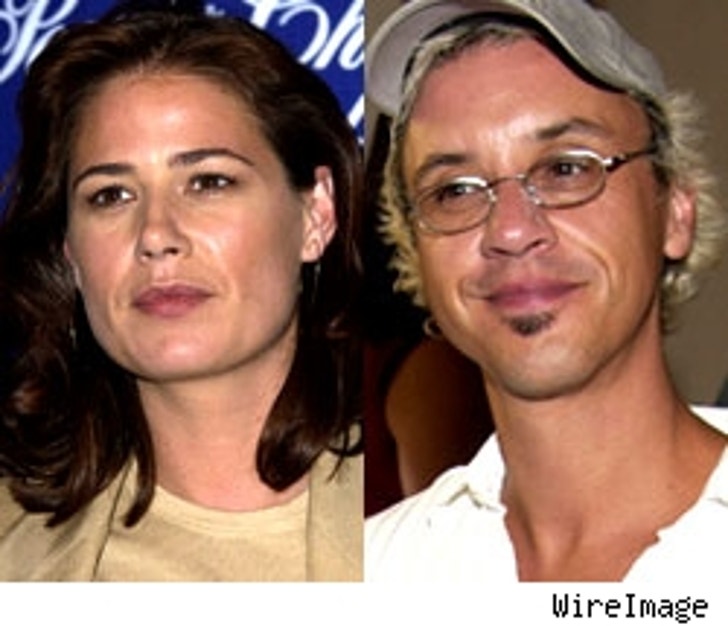 Maura Tierney, a star of "ER" and "NewsRadio," filed for divorce from her husband of 13 years, citing irreconcilable differences.

In court papers filed in Los Angeles, Tierney said she and husband Billy Morrissette have been separated since March 7. Morrissette has been in a string of minor film and television roles, including gigs on "Vegas Vacation" and "Mad About You."

The couple were married in February 1993 and have no children.