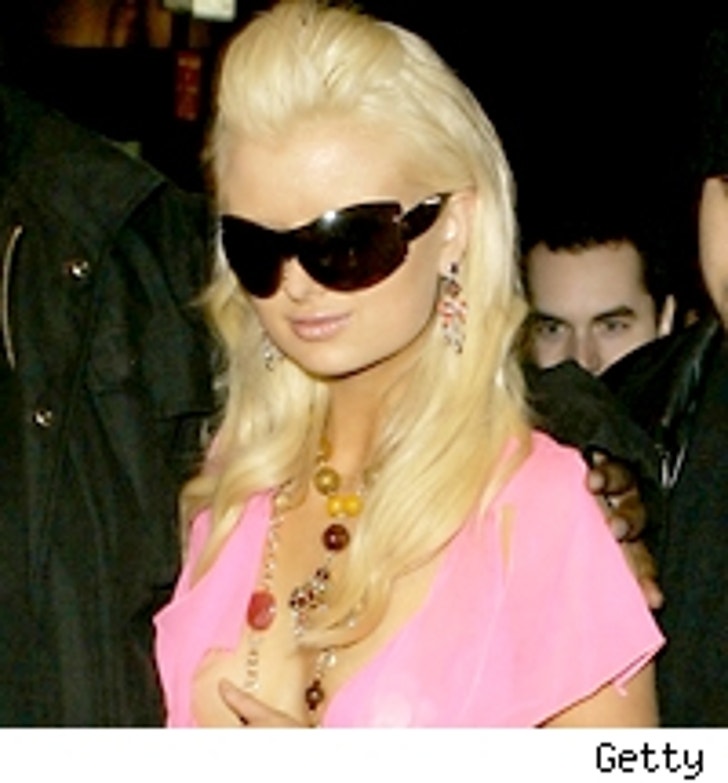 Natalie Reid, a Paris Hilton look-alike, will appear in next month's issue of Playboy magazine.

The issue also features a look at the E! series "Girls Next Door" and an interview with Eva Longoria.

Playboy.com's promo for the issue says, "She went from stripping at Scores to living a socialite's life, simply because she looks exactly like Paris Hilton. You won't believe your eyes."

TMZ cameras were with Natalie in February when she took in a few shows during New York Fashion Week -- and people thought she was really Paris!