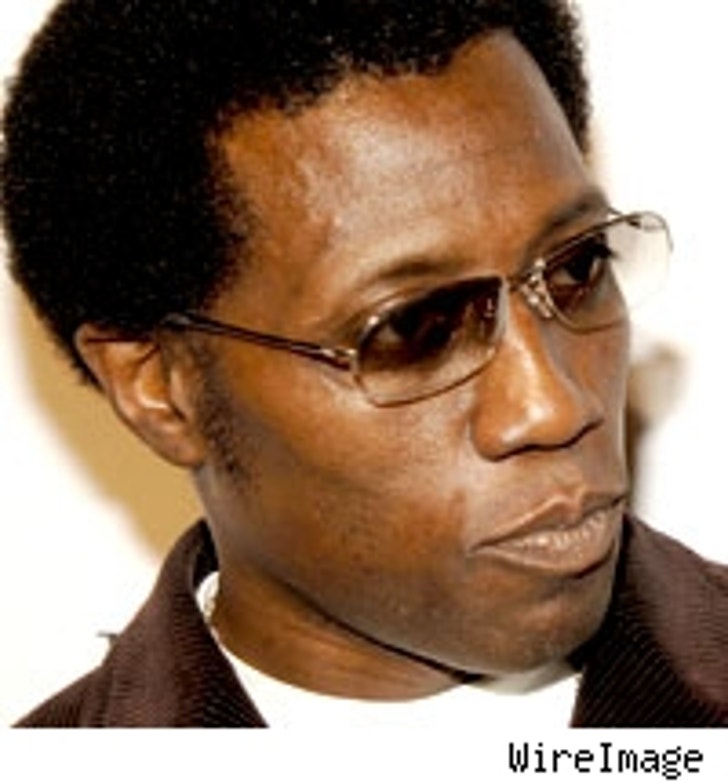 United Talent Agency, the representatives for Wesley Snipes, have sued the actor for breach of contract after the agency claims Snipes did not pay them their commission.

According to the lawsuit, UTA entered into and oral Agent/Performer talent agency agreement with Snipes in or about November 2002. They claim Snipes agreed to pay "10% commission on any gross sums or any other consideration received by" Snipes.

UTA claims that on or about February 22, 2006, Snipes discharged UTA as his talent representatives. From that point on, the suit alleges, Snipes has "failed and refused" pay the commissions that UTA claims they are owed.