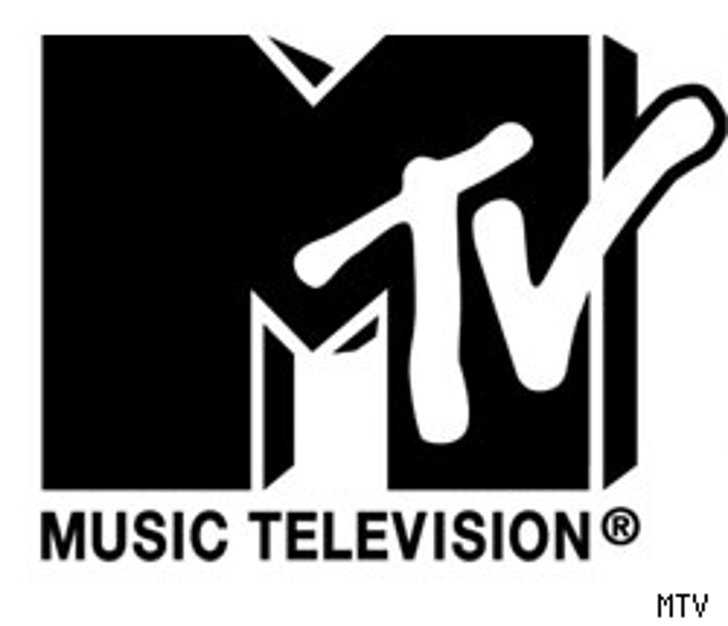 "Ladies and Gentleman...Rock and Roll." Those were the first words uttered on August 1, 1981, when MTV changed not only the face of music, but eventually the entire pop culture landscape. At that time, the concept of a 24 hour music only station was laughed at in some circles. But, those original VJs and early producers made it work.

Interestingly, in the early days MTV focused on rock and roll as those first words suggested. Michael Jackson's "Billy Jean" - one of the top videos of the 80s - became the first video MTV aired by a black artist. That "breakthrough" came in 1983. From there Michael Jackson ruled the video airwaves with a string of ground-breaking videos that helped spur the art form, including, of course, the mini-movie "Thriller." Madonna also had a mutually beneficial relationship with early MTV. Even U2, not exactly known for their videos, owes a bit of gratitude as MTV's amazing Live Aid coverage in 1985 showcased the Irish rocker's set at Wembley Stadium launching them on their way to super group status. MTV also helped to mainstream rap music. In 1988, Yo! MTV Raps took hip-hop straight into suburban homes -the very market that would ignite hip-hop record sales into the stratosphere.

Today the network has grown to multiple channels with MTV2, VH1, VH1 Classic and many more. Obviously, they've grown away from their "all music all the time" format. Many say they paved the way for the reality tv wave with shows like the Real World and Road Rules. Of course, others complain that MTV doesn't play enough music. But, from Spring Break coverage to the Unplugged series to Beavis and Butthead to TRL to House of Style, you've got to admit MTV has put out some entertaining programming. And, there's no question they have left an indelible mark on pop culture around the world.