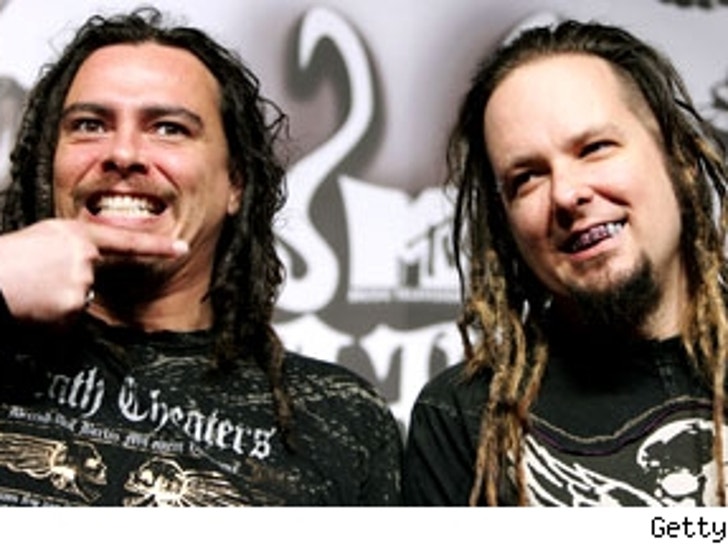 Korn, along with many special guests, are on the road with this year's version of "The Family Values" tour, which is normally a festive summer event. But, things got nasty at this past Sunday's show in Atlanta. Andy Richardson was severely beaten near the mosh pit after he reportedly asked two men to be careful to not bump his pregnant girlfriend. WSB-TV in Atlanta died yesterday afternoon from the injuries sustained from the attack.

A Korn spokesman told MTV that the band had no comment on the tragedy. The band's official website and MySpace page do not have any information on the incident. However, a commenter on the Family Value's MySpace page described the pit at the Atlanta show as "f***ing raw." 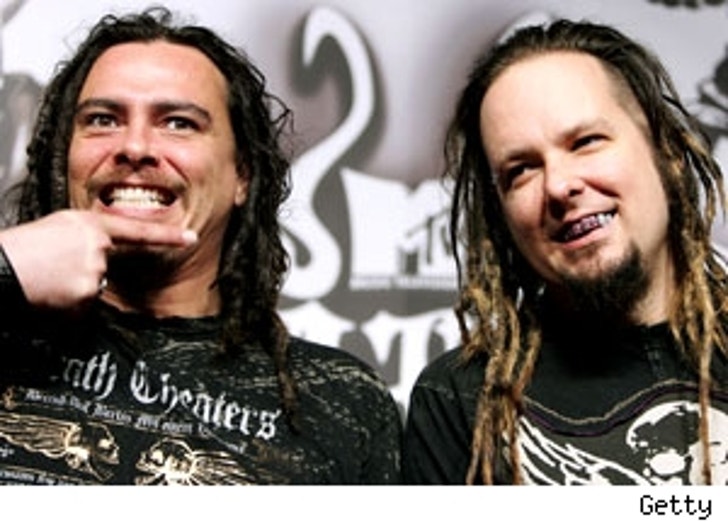 Concert safety has always been an issue. We've seen tramplings, shootings, stabbings and senseless incidents at concerts. However, overall, concerts are quite safe and a little common sense can help most of us avoid trouble. It's hard to blame the bands in most of these cases, but I would like to see more of them speaking out about concert safety to try and best ensure that everyone has a safe and fun time to hopefully decrease the chances of ugly events like this one.