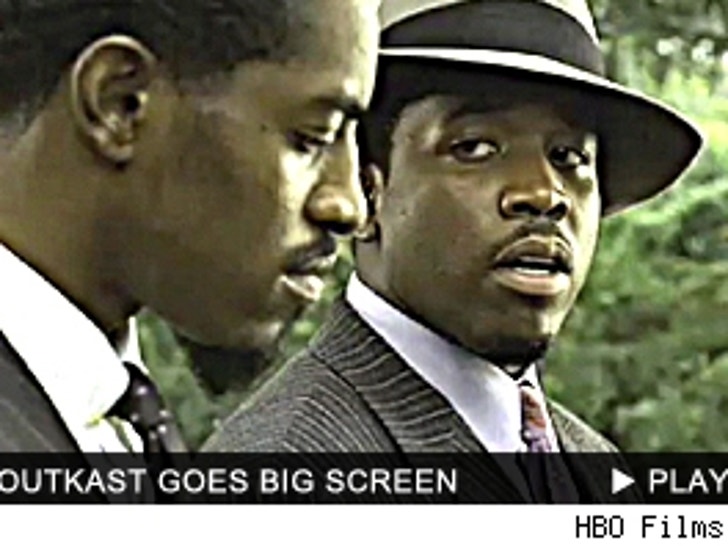 The Who had "Tommy," the Beatles had "A Hard Day's Night" and Britney had "Crossroads." Now, OutKast is hitting the big screen with the first feature film featuring both Andre 3000 and Big Boi -- "Idlewild." 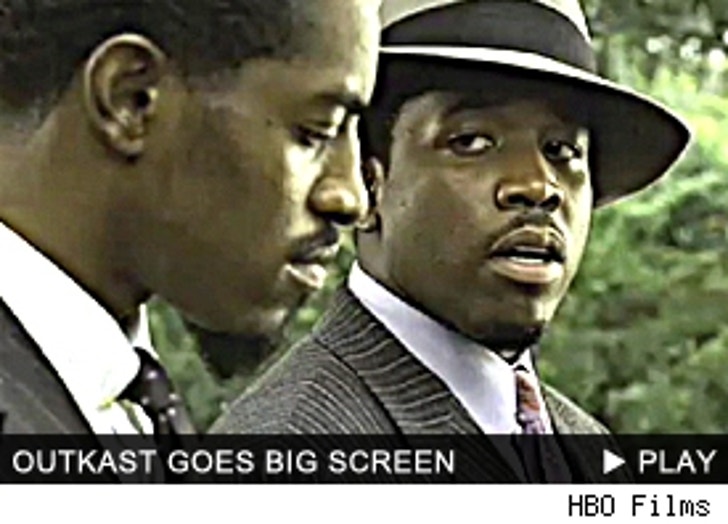 Andre has already played roles in two 2005 films such as "Be Cool" and "Four Brothers," and Big Boi acted in 2006's "ATL." Still, this is the first movie to feature both performers as well as new music by the band.

Hard to believe, since the break-out hit "Hey Ya!" seemed like the official song of the summer of 2003.

But at least the wait is almost over -- "Idlewild" hits theaters August 25th.