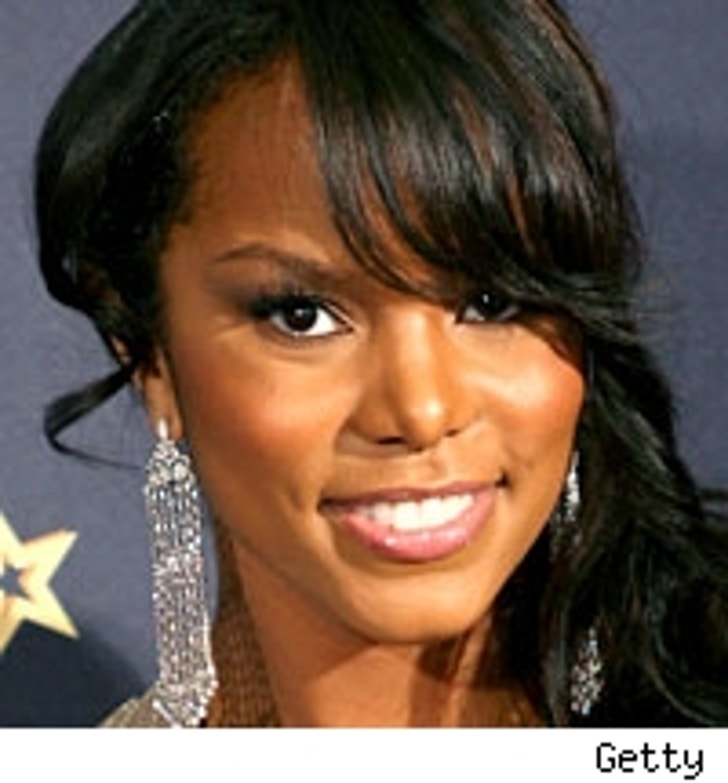 Take a look at the name sitting on top of the Billboard album charts -- LeToya, as in the former member of Destiny's Child. LeToya performed and co-wrote the group's smash hits "Bills Bills Bills" and "Say My Name." Yet, despite all the contributions, she and the other members of the group spent most of their time in Beyonce's shadow. After leaving the group on reportedly unfriendly terms, LeToya has reconciled with "B" and is now breaking out on her own in a big way.

The charts aren't the only place to see LeToya these days. She's currently on tour with Mary J. Blige and is the subject of a new BET reality series "LeToya: The H-Town Chick." LeToya also has been nominated for a Teen Choice Award in the "Choice Female Artist Breakout" category and will appear in an episode of MTV's new reality series "24/7."

Now that everyone will be saying her name, LeToya will have absolutely no trouble paying those bills, bills, bills.