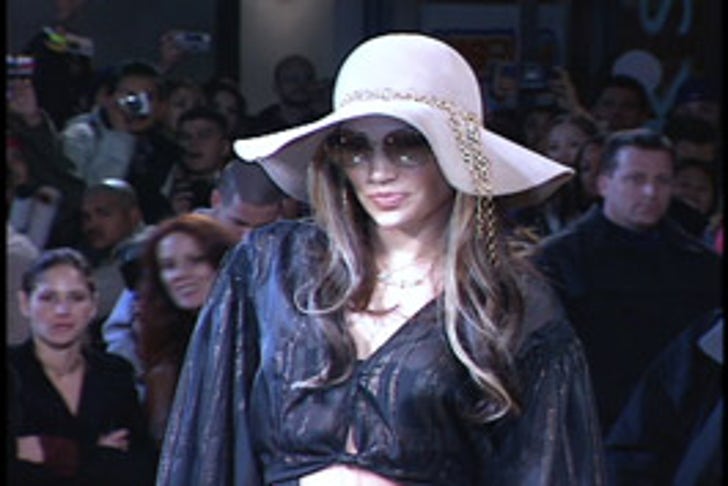 It's official -- Jennifer Lopez has backed out of the movie version of the 1970's hit TV show, "Dallas."

La Lopez was set to star as Sue Ellen, the alcoholic wife of JR Ewing - played by John Travolta.

However, Lopez's rep, Leslie Sloane, confirms to TMZ that the actress has opted not to go through with the project.

This is not the first bump that the film has hit.

The reason behind JLo's decision is still unknown.