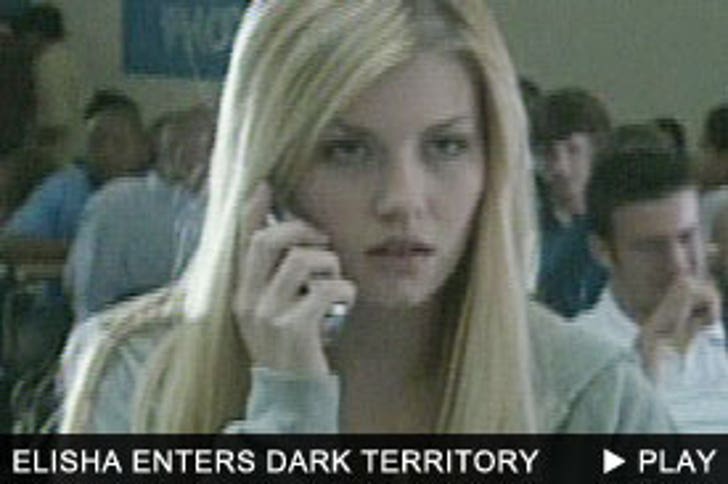 Elisha Cuthbert's new film, "The Quiet," has the blonde starlet in her darkest role yet. Cuthbert stars as Nina, a girl who plots to kill her abusive father.

"It's about a lot of things, this movie dabbles with some secrets in this suburban life," says Cuthbert, "It's about a family who basically adopts a mute, deaf girl and she comes in and unravels all of our secrets."

The actress, whose credits include "24," "House of Wax" and "The Girl Next Door," is definitely branching out and director Jamie Babbit said she was the perfect choice for the role.

"We'd never really seen her do this kind of role before and she is just an amazing actress," says Babbit of her leading lady, "and she has a lot of anger and she has a sexuality to her and those were things that I felt were really important for the Nina character."