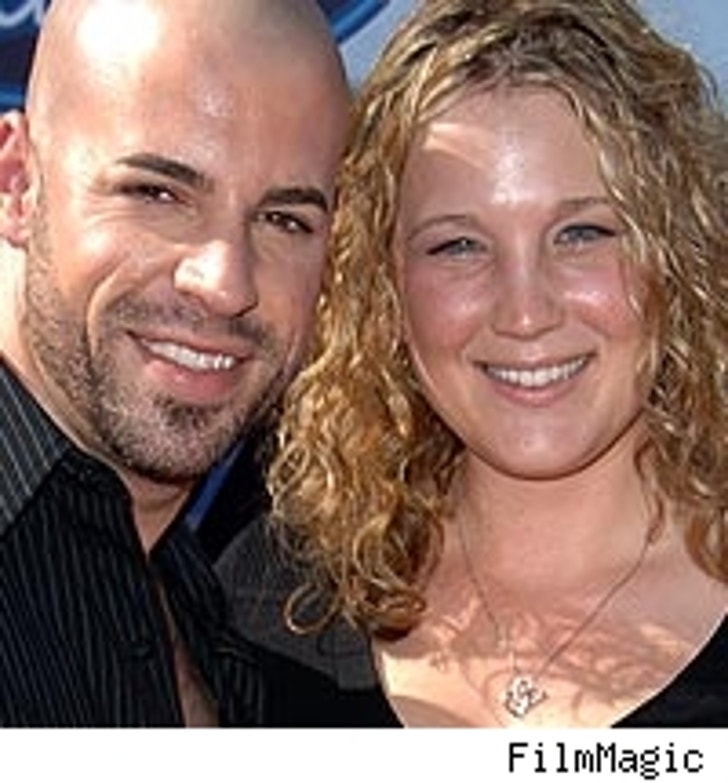 GREENSBORO, N.C. (AP) -- Chris Daughtry has left his small hometown of McLeansville for a bigger town and home.

The 26-year-old "American Idol" rocker, who finished fourth on this year's Fox talent competition, has moved to Oak Ridge, a town of about 4,000, which is north of Greensboro. NASCAR driver Kevin Harvick lives nearby.

Daughtry and his wife paid $690,000 for a four-bedroom,3,782-square-foot home with a swimming pool and putting green on a little more than an acre of land. McLeansville, also in Guilford County, has one barbershop, one grocery store and no gas stations.

"If you look at the houses here, and the type of people here, they're very upscale business people, and they're going to go about their daily life," said Steve Spalding, who works in the summer child care program at Oak Ridge Elementary.

While many observers billed Daughtry as the favorite to win "Idol," the raw-voiced rocker was voted off the show a few weeks before its finale. Southern soul singer Taylor Hicks took the competition's top award -- a $1 million recording contract.

Last month, RCA Records announced that Daughtry had signed to work alongside music mogul Clive Davis, with plans to produce a record album by the end of the year.