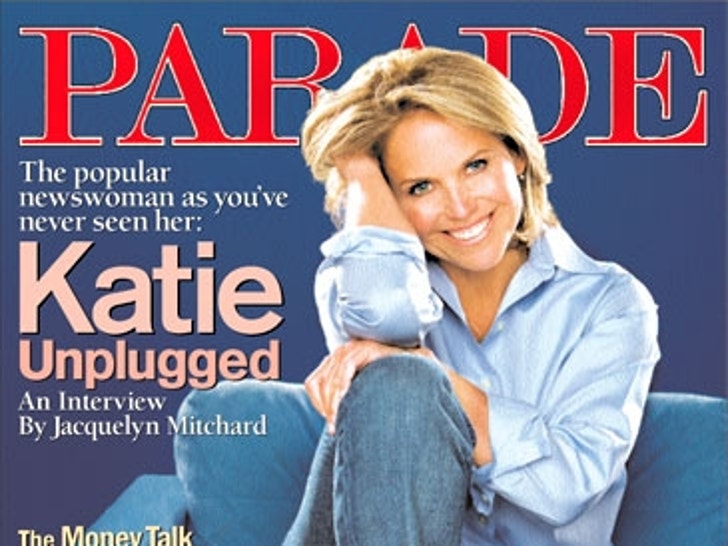 Katie Couric says she still reels from the loss of her husband eight years ago, but feels lucky to have a "sorority house" at home to help get her through the tough times. 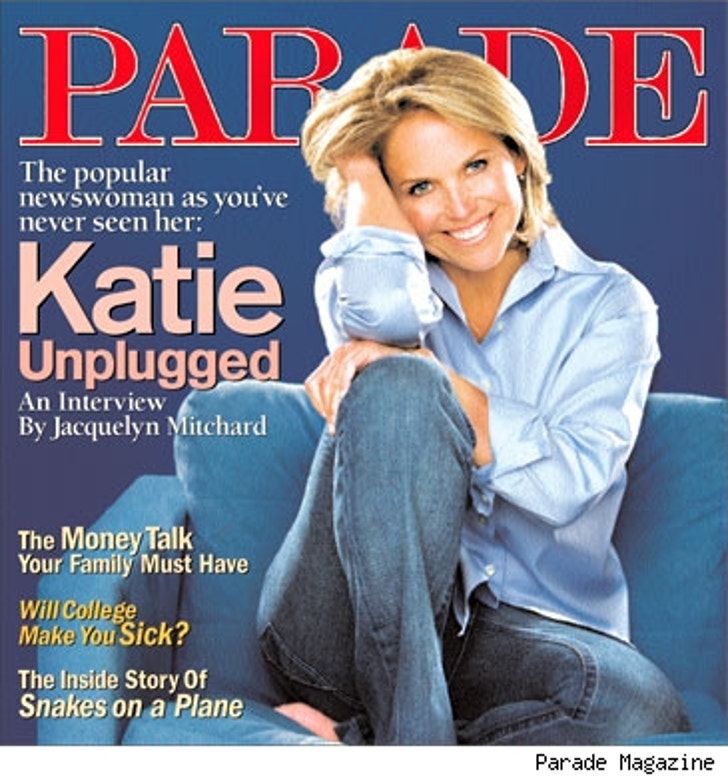 In an interview with Parade magazine that appears this Sunday, Couric says that she's "doing great" and that her daughters -- Ellie, 14, and Carrie, 9 -- are "thriving." And yet, says the soon-to-be anchor of the CBS Evening News, "when I see a father walking down the street with a little girl and holding her hand, my feeling of loss is palpable. I'm so envious. We were ripped off. I was ripped off, and that's all there is to it."

Even though she doesn't currently have a significant other, Couric tells Parade's Jacquelyn Mitchard that she has "a very full social life." But she admits that a little romance would be nice. "I would love to be married or in a really solid, committed relationship. I'd love that now. But [the right guy] just hasn't materialized."

And she realizes that sooner rather than later she'll have to introduce Ellie and Carrie to the world of men, given her distaff-heavy household. "I've started to think that it's important for my girls to realize there are some really nice, wonderful men out there, because we live in a bit of a sorority house here," says Couric. "Everyone in our house is female. Even the guinea pig is female."