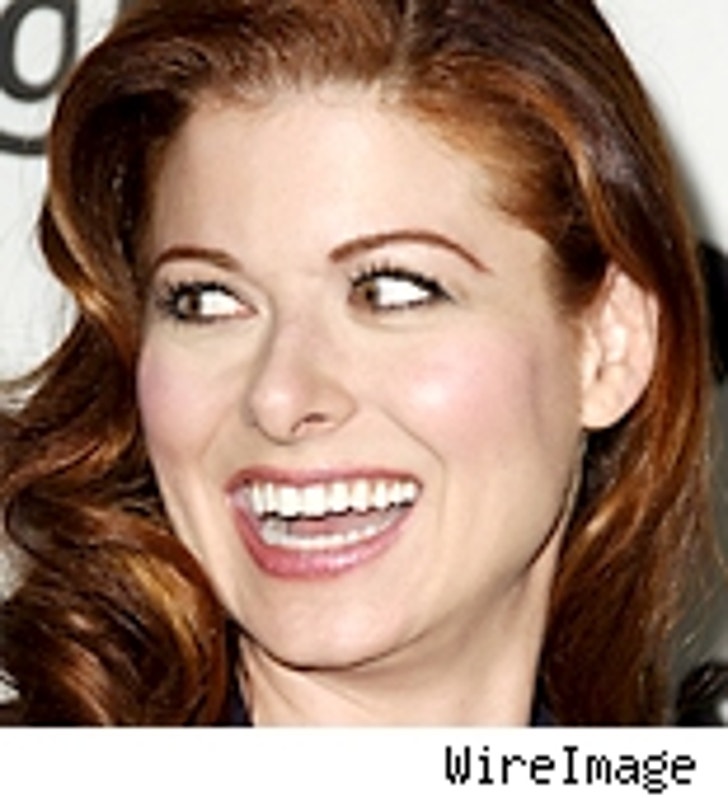 Emmy-award winner Debra Messing, best know for playing Grace on NBC's "Will & Grace," will star in a six-hour television event on the USA Network called "The Starter Wife."

It's based on the New York Times best-selling 2005 novel of the same name by Gigi Levangie Grazer and will begin production in Australia later this year.

"The Starter Wife" is about a woman trying to redefine herself after divorcing her husband, a Hollywood studio head.

Messing is nominated for an Emmy this year and previously won in 2003.