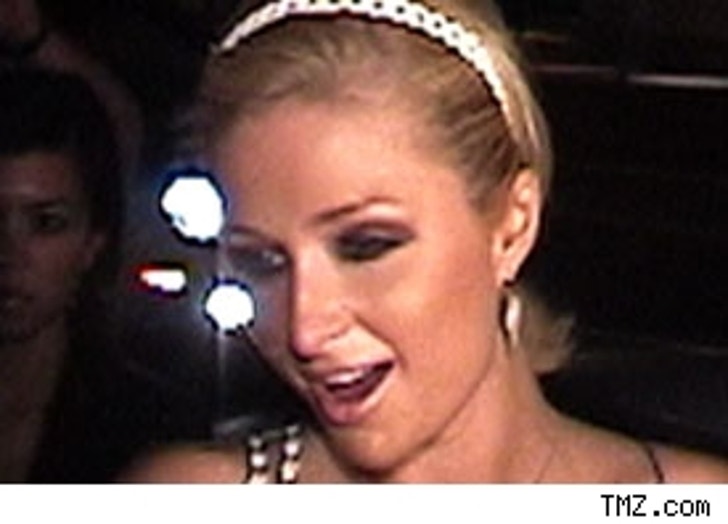 David Hans Schmidt is trying to make good on his threat to stop an eBay auction of Paris Hilton's personal items.

As first reported by TMZ, Paris and sister Nicky hired a small moving company to move and store their belongings at a Los Angeles facility. The moving company failed to make the payments to the facility and the items were sold at a blind auction.

Mysteriously, items began appearing on eBay, mostly costume jewelry claiming to be from the auctioned off storage unit. Then "celebrity agent" and so-called Sultan of Sleaze David Hans Schmidt got wind of the auction. Schmidt claims he has the contractual rights to the items and has sent eBay a cease and desist letter asking for the immediate stop to the auctions of Paris' stuff. The letter says that if eBay does not comply with his demands, his next step will be to seek a court-ordered injunction.

As of press time, Paris' stuff was still for sale.

TMZ contacted Elliot Mintz, Paris' rep, who told us "I believe these items of a personal, sentimental nature should be returned to Paris. That's my only interest in the matter."

Read the cease and desist letter.