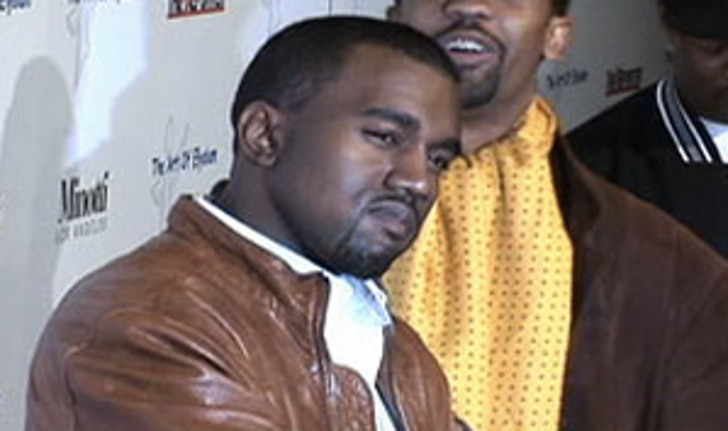 Kanye reportedly proposed to his girlfriend, Alexis, while overseas for two weeks recently.

Kanye has become one of the most prominent figures in pop culture over the past couple of years, not only for his music, but his original sense of style. He also made headlines for his choice words for the President during last year's Hurricane Katrina relief efforts.