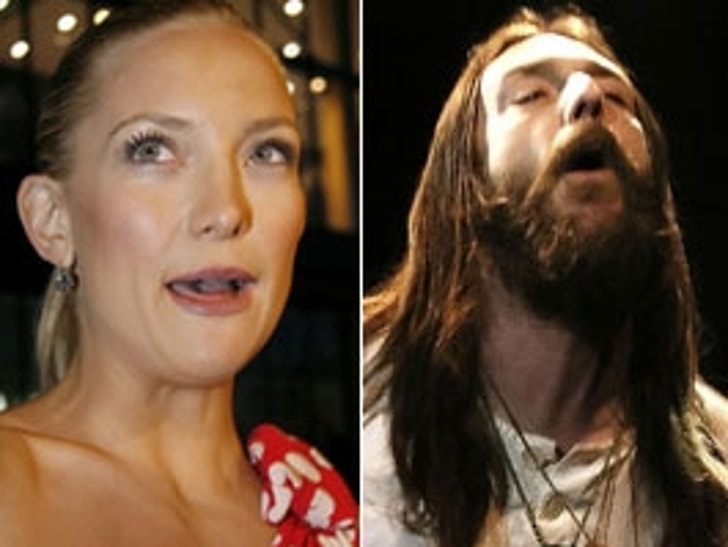 After six years of marriage, TMZ has confirmed that Kate Hudson and her husband, The Black Crowes' lead singer Chris Robinson are splitting. 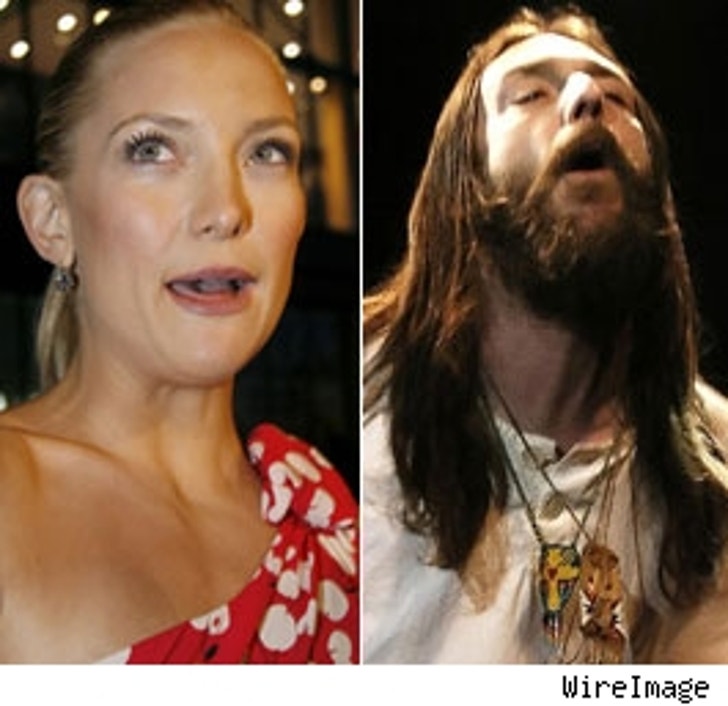 In a statement to TMZ, Hudson's rep Brad Cafarelli said "Kate Hudson and Chris Robinson have confirmed that they are separated."

The split was first reported by PEOPLE magazine.