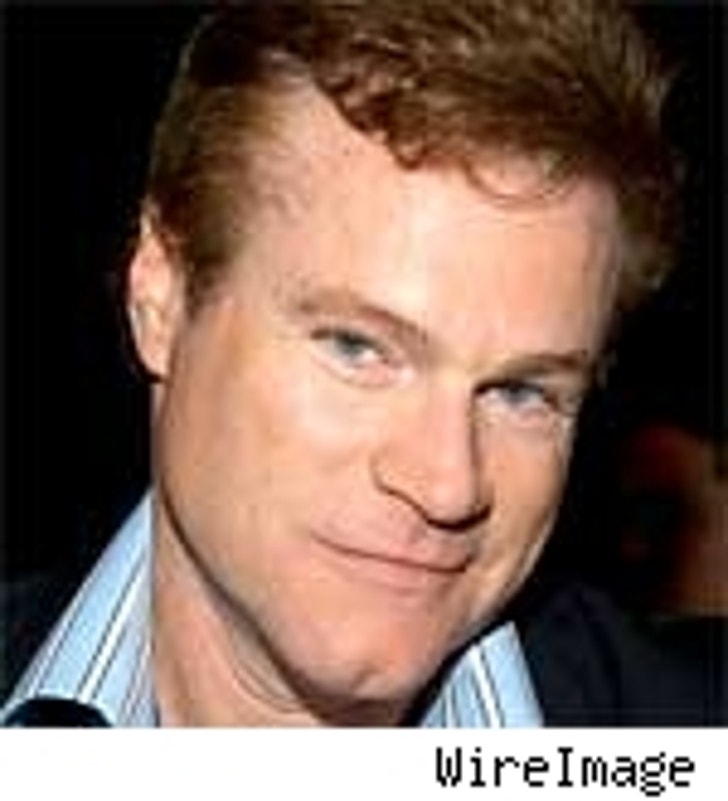 Keith's film credits include "An Officer and a Gentleman," "Daredevil," "U-571," "Behind Enemy Lines," "Men of Honor," "Major League II," "Raise Your Voice," "The Two Jakes" and "The Indian in the Cupboard." His television credits include "Arli$$," "Law & Order: Criminal Intent," "Still Life," "Law & Order: Special Victims Unit," "The Outer Limits," and "NCIS," "Martial Law" and "Walker, Texas Ranger," all on the Network.