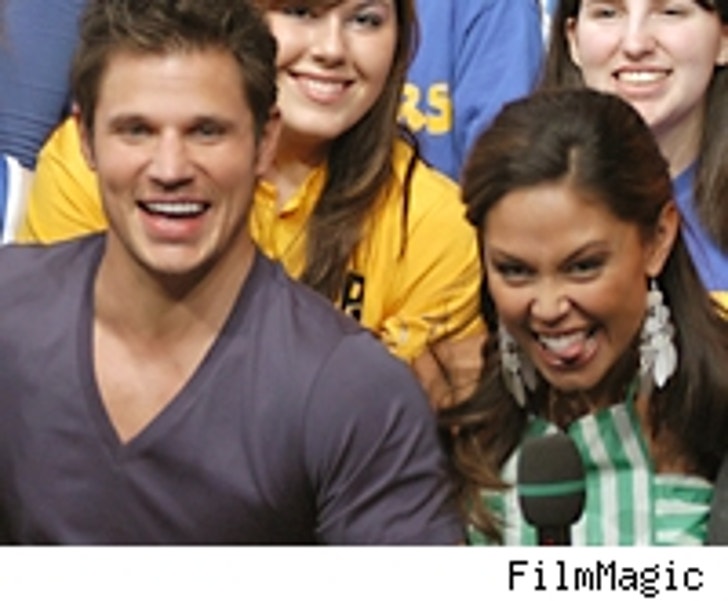 Missy, if this were merely a fling, we think it would have flung by now. Nick and Vanessa truly seem to have fallen for each other. In fact, this past Sunday both traveled from different parts of the globe to spend some quality time together -- Nick from Sydney, Australia and Vanessa from the Big Apple.

Included in their Sunday stroll was a trip to the market after enjoying lunch at Casa Vega in Sherman Oaks, Calif.

For a peek at some of Vanessa's dance moves, take a look at this.

Where the hell has Usher been? 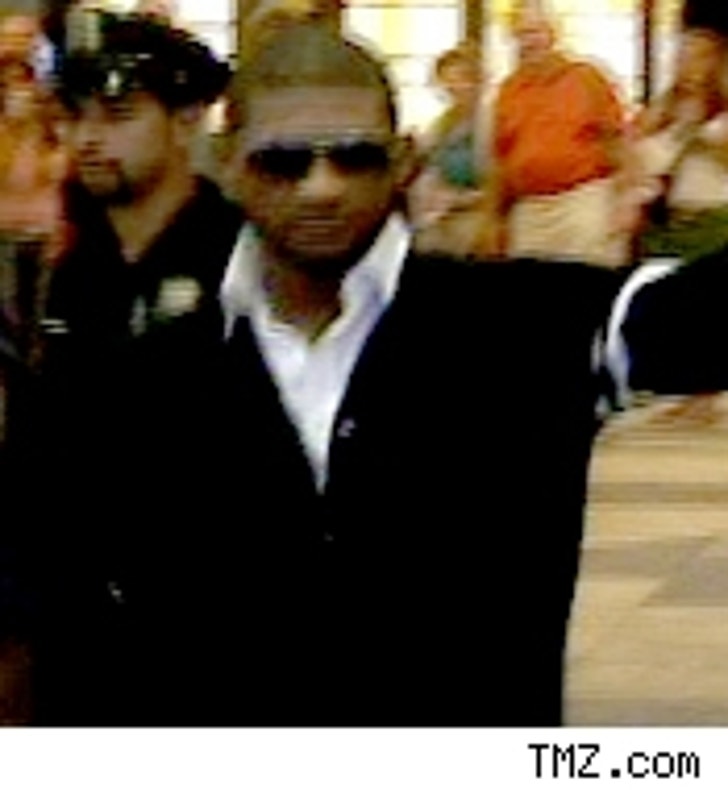 Tia, Usher has his dancin' shoes on and will be making his way across the Broadway stage in a matter of weeks. He is taking on one of the leading roles in the New York Broadway production of Chicago, which debuts August 22 at the Ambassador Theater in NY. He made an appearance on Tuesday's "TRL" to talk about the big event and made sure to take time for cameras and fans afterward.

Usher is also planning a tour for 2007, so stay tuned to TMZ for updates.

For more on the hottest in the music biz, read on.

What happened to Jessica from Laguna Beach? 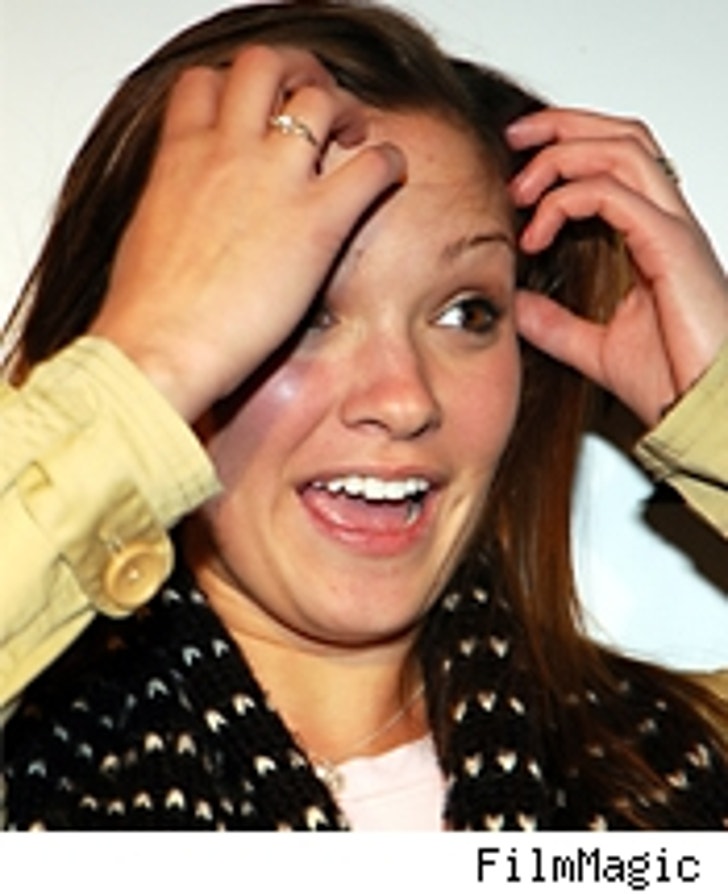 Here's the low down, Joe. Jessica Smith, who is probably most remembered for her tumultuous relationship with bad boy Jason Wahler, has become a spokesperson for Let's Go -- a travel website. She spent this past spring traveling throughout Europe making stops in London, Paris, Amsterdam and Berlin -- an experience she says has inspired her to continue exploring. Check out blogs she's posted on her website to get more on her travels.

Meanwhile, Laguna posse leader Kristin Cavallari hasn't missed a beat since her Brody break up. Take a look at her night out at Hyde last week.

Does Carson Daly still have a show? 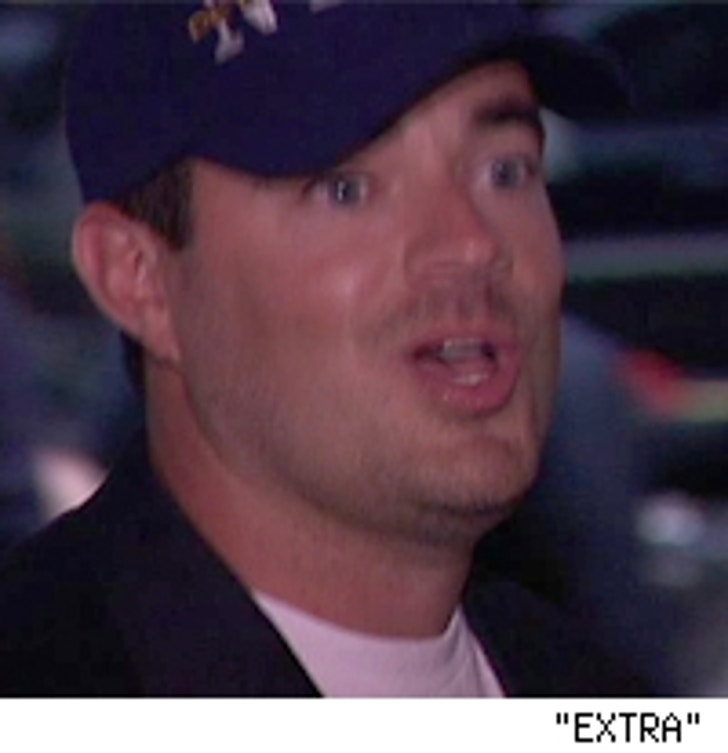 It's quite possible, Lisa, that you've been missing out on the Carson action because of his late night schedule. But he's still up and at 'em on NBC weeknights after Conan at 1:35 a.m. In fact, tonight Sarah Wynter will be making an appearance. And tomorrow, The Game will be featured on his show followed by Dave Navarro on Thursday and Molly Sims on Friday.

In other news, Carson is among the latest celebs to have a MySpace page. Give it a look!

Will there be a "Friends" reunion at Thanksgiving time? 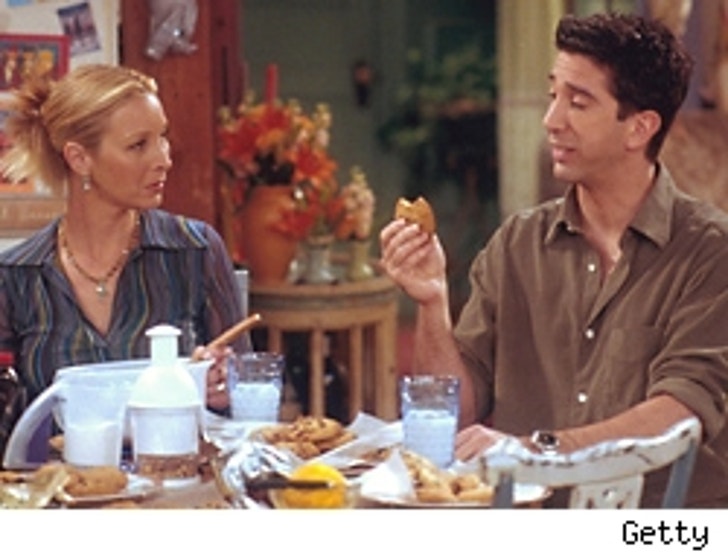 Monica, this is absolutely false. There has been lots of buzz stating Thanksgiving would bring us one more thing to be thankful for -- getting to see our favorite "Friends" once more. But according to sources close with the cast, the first finale was the final finale. So make sure not to get your hopes up too high.

Click here to read up on a past "I Just Gotta Know" about the entire "Friends" cast.