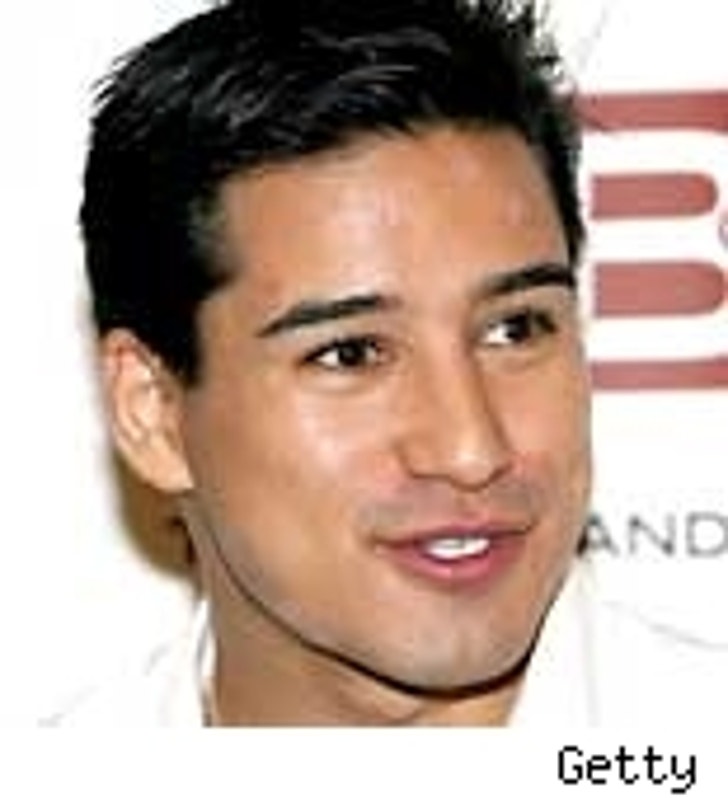 PinnacleSports.com lists "Saved by the Bell" alum Mario Lopez the favorite to win this season's edition of ABC's "Dancing With the Stars." Lopez opens up the betting with 3/1 odds (win $3 for every $1 bet).

Vivica A. Fox has the second-best odds at 4/1, followed closely by Monique Coleman of "High School Musical" fame at 9/2. One of television's greatest teen idols and most recognizable kid stars, Joey Lawrence, stands at 6/1 to win ABC's celebrity dance-off.

Shanna Moakler and Tucker Carlson have the second worst odds at 20/1. But it's talk show host Jerry Springer who has been named the biggest long shot -- his odds are 49/1.

"Dancing With the Stars" premieres September 12 at 8PM ET/PT.