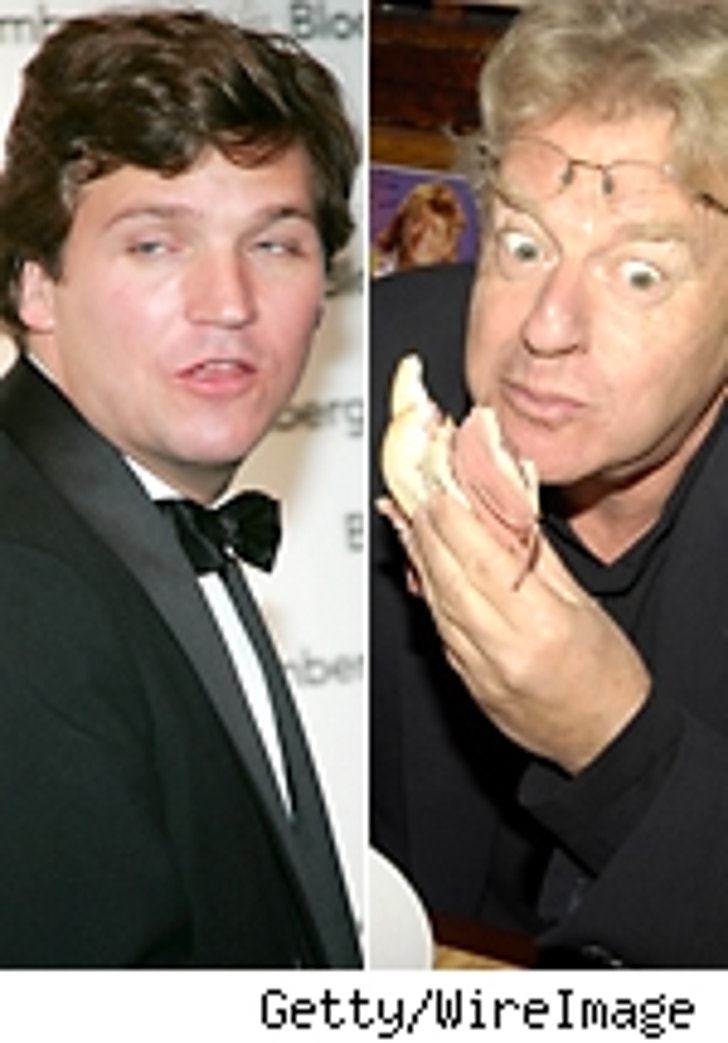 ABC announced the new performers on this season's edition of "Dancing with the Stars" and the list wasn't without some surprises.

As TMZ told you last week, Tucker Carlson, Vivica A. Fox, Harry Hamlin, Joe Lawrence, Mario Lopez , Shanna Moakler and Emmitt Smith will be competing this season. But there were four contestants we didn't know about until this morning. And we couldn't be more excited about the king of "My sister is having an affair with my husband and is pregnant with his baby' -- Mr. Jerry Springer.

"Dancing With the Stars" premieres Tuesday, September 12 at 8PM ET/PT.