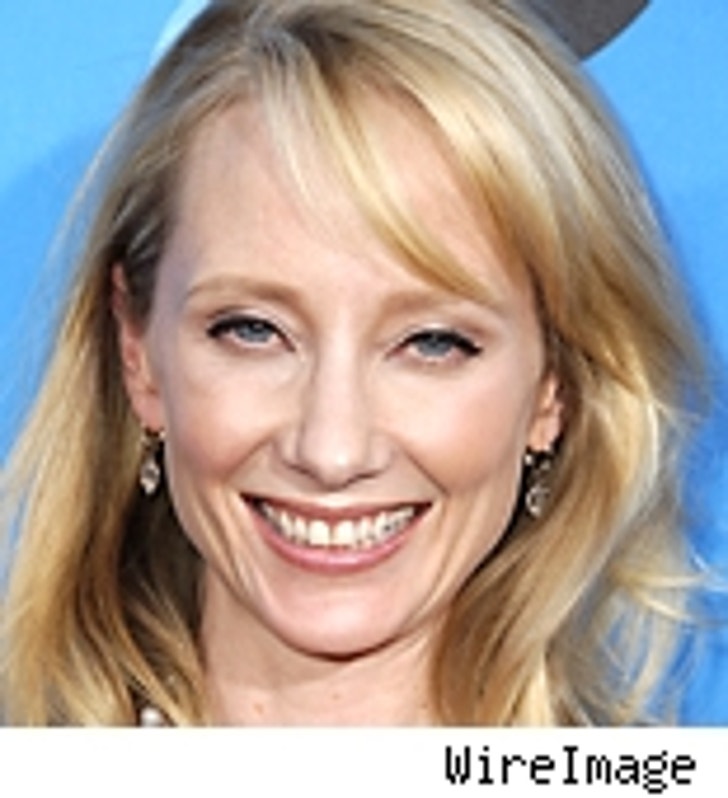 "Men in Trees," the new drama starring Anne Heche as a self-help/dating guru, will get a special preview on September 12 at 10PM ET/PT before moving to its regular time slot on September 15 at 9PM ET/PT.

The show was originally scheduled to premiere on September 22.

"Men in Trees" stars Anne Heche as Marin Frist, a relationship coach who, while on her way to a speaking engagement in Alaska, discovers her fiancé has been cheating on her. She then decides to stay in the small Alaska town -- where the ratio of women to men is ten to one -- and get started on writing her next book ... about men.