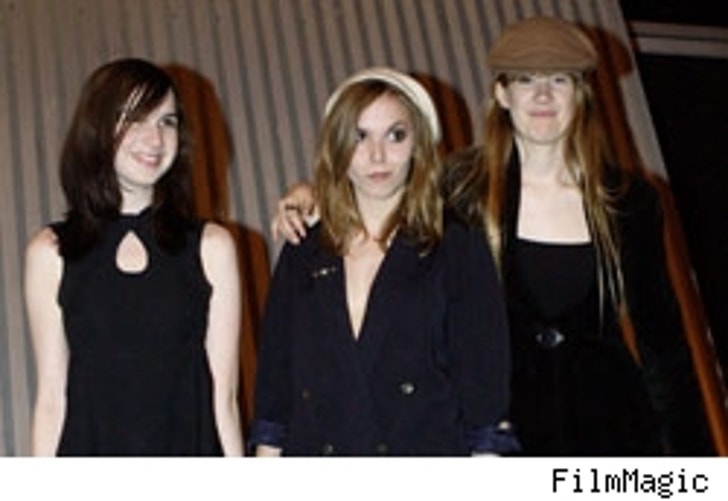 This female trio from Los Angeles is now signed to Geffen Records, but still have an indie/pop bounce to their tunes. The ladies recorded their debut record "Are You Thinking What I'm Thinking?" with producer Wendy Melvoin (an original member of Prince and the Revolution), and co-producer John Goodmanson (Bikini Kill, Deathcab for Cutie). The band's strong LA following will no doubt go national as the band is set to hit the road with rock giants Muse this fall. 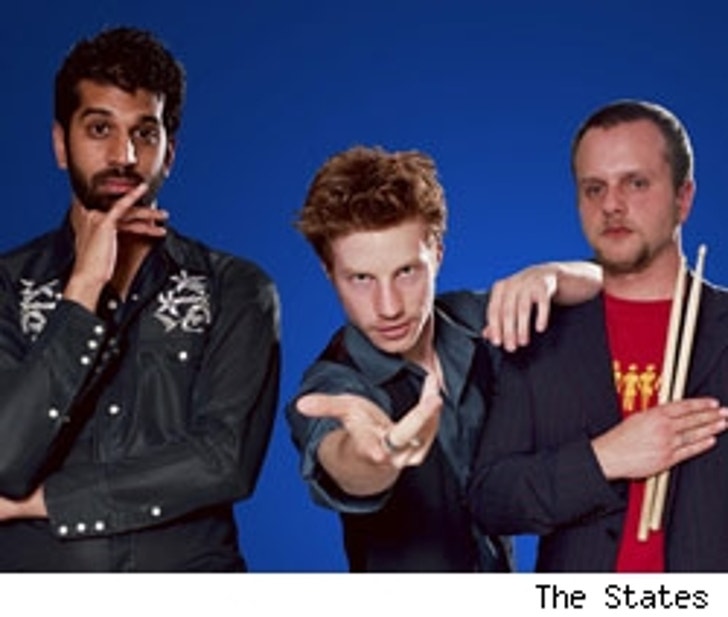 Put simply, the States rock. They are one of the hottest unsigned bands I've seen. Last week, I caught them live in NYC and was blown away. They had already impressed me with their songs on MySpace, but seeing them live took my appreciation to a whole new level. Each member can play the heck out of their instruments and the songs are driving, catchy tunes that remind you of early U2 but with a bit more punch. The States won Buzzplay.com's national "Best Unsigned Band Competition" and have been touring to support their debut album Multiply Not Divide. 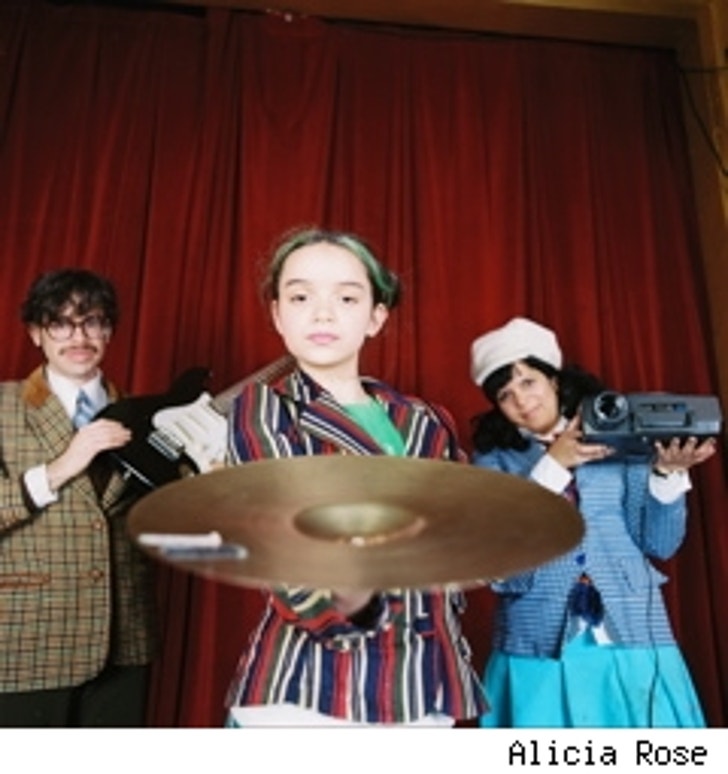 This "family" band is not your parent's Partridge Family and is clearly something for the more adventurous types among you. The father, mother and daughter trio have a unique approach to songwriting that finds them sifting through yard sales for slide show collections and writing performance art songs to match their findings. The result has comedic and vaudevillian aspects and is intriguing enough to hold your attention. And, their stage attire...well that's something you should just see for yourself.