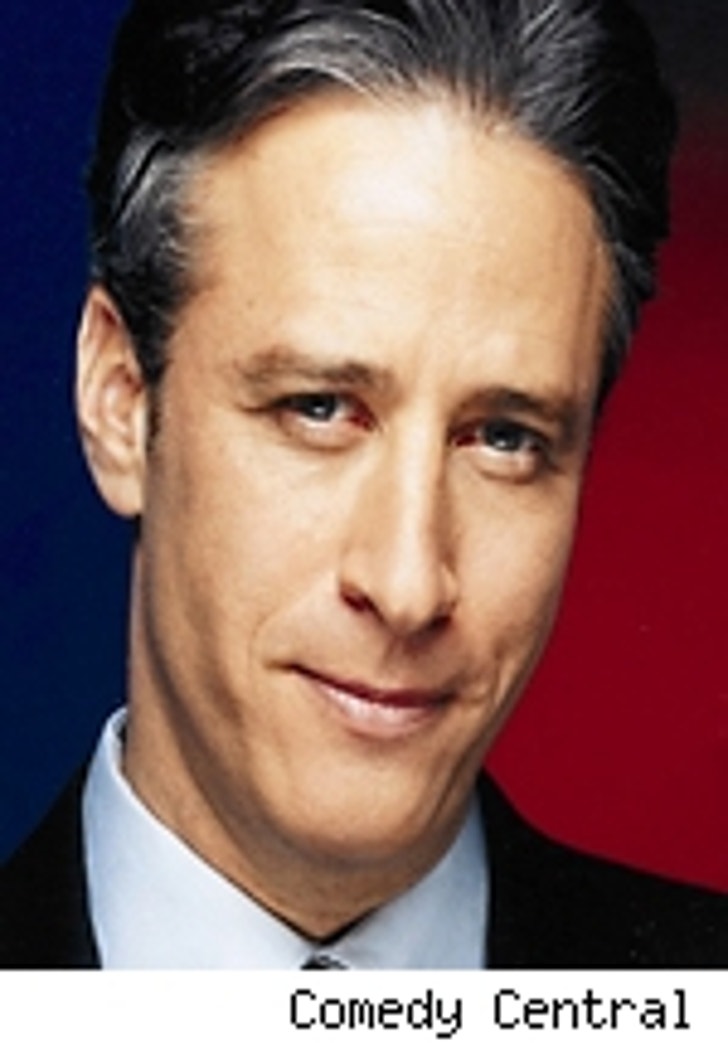 "The Daily Show with Jon Stewart" will tape a week's worth of shows in Ohio covering the midterm elections from one of America's most hotly contested swing states. The show will be taped at the Roy Bowen Theater at the Ohio State University and will air nightly at 11PM. from Monday, October 30 through Thursday, November 2.

Comedy Central also announced that the show will air a half-hour election night special live from New York City, featuring up-to-the-minute results of the day's races from across the country. "The Daily Show with Jon Stewart 'Indecision 2006' Election Night" will air November 7 at 11PM ET (tape delayed on West Coast).

Also, for the first time ever, "The Colbert Report" will go live and deliver its own half-hour election night special immediately following "The Daily Show."

For tickets to any of the four broadcasts at Ohio State University, email requests to osutickets@thedailyshow.com.