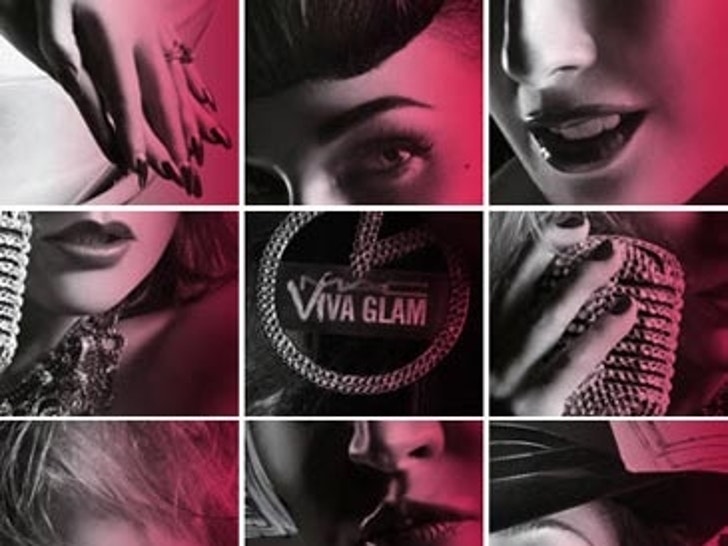 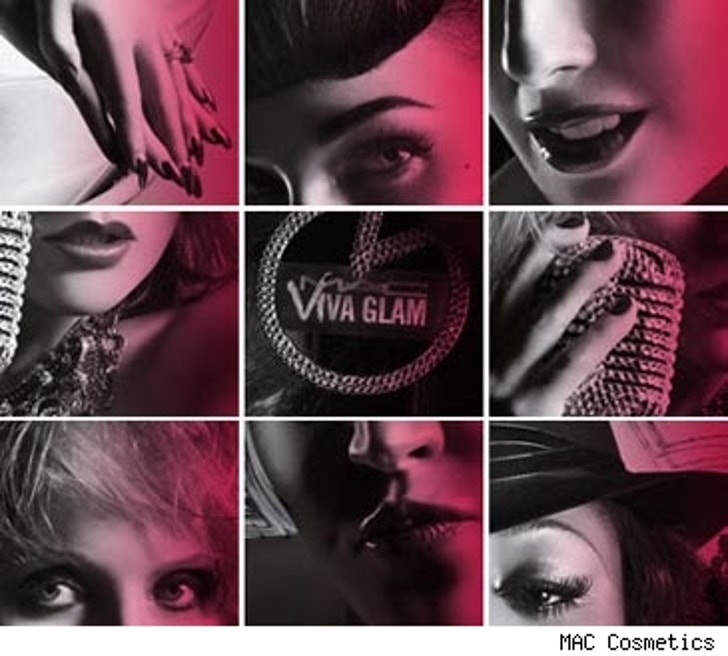 The luscious ladies star in the new advertising campaign which will appear in the October issues of fashion and lifestyle magazines.

Since its inception, the M.A.C. AIDS Fund has contributed more than $70 million towards research and fighting HIV/AIDS.