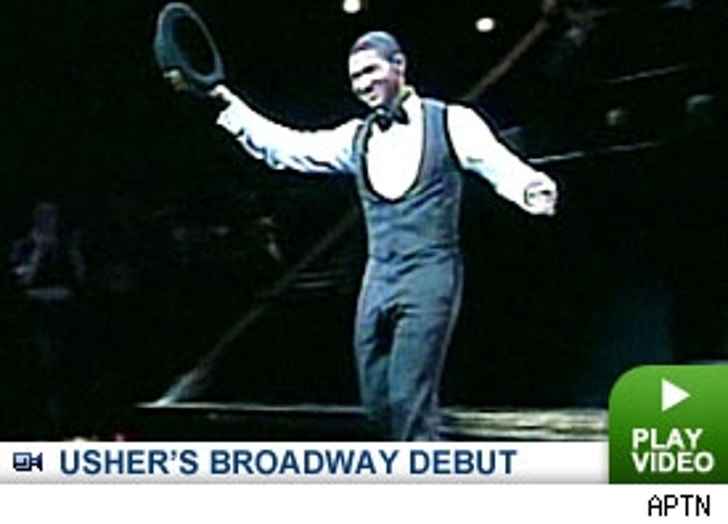 After doing music, films and television, Usher Raymond can now add Broadway performer to his repertoire. The hip-hop star had his big debut last night as lawyer Billy Flynn in the musical "Chicago."

Citing greats like Bob Fosse, Sammy Davis Jr. and Ben Vereen as inspirations, Raymond says his plan all along was to be a triple threat.

"I looked at all of the people who were real entertainers. They had the ability to be triple threats: dance, sing and act. I've danced. I've sang and done exceedingly well. I've acted and done well. I want the opportunity to be able to say, 'You can't call me a half entertainer. I'm not. I've done it all.'"

Though "In the Mix" wasn't exactly a hit and his minor roles in the sci-fi film "The Faculty" and rom-com "She's All That" left much to be desired, Raymond certainly has the charisma, voice and moves to fill in the role made famous by Richard Gere in the Oscar winning film. 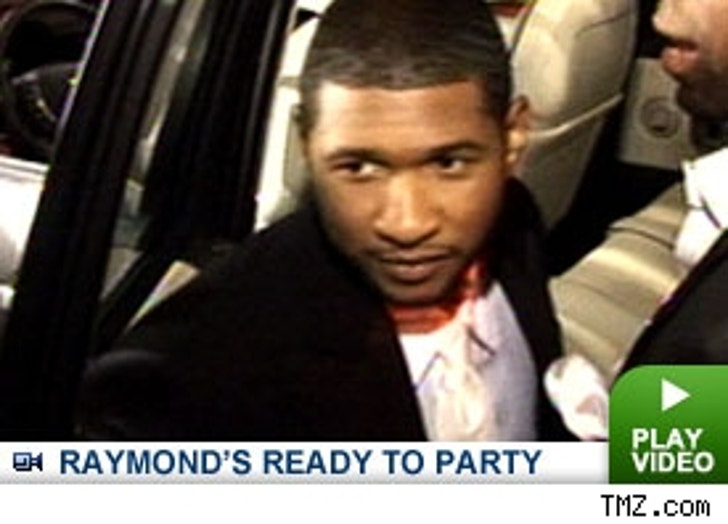 TMZ caught stars like Penelope Cruz, Clive Davis and Rosie Perez, who all came out to support Usher, as well as Raymond himself as he went into an after-party for his performance.

Usher will perform in the show through October 1st.