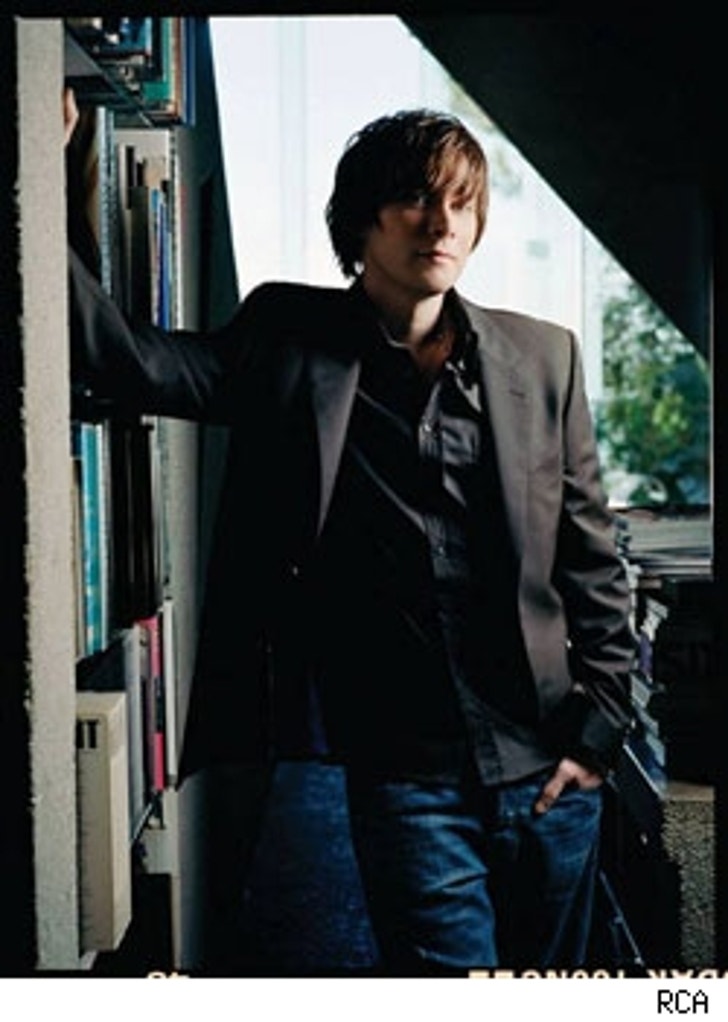 While many in the media have focused on Clay Aiken's off stage activities, Clay has been busy in the recording studio and TMZ has the new single from his upcoming record for you. The record, which will be his third release, is called "A Thousand Different Ways" and hits stores September 19th. The record will feature 4 brand new songs by Clay and 10 cover versions of well-known songs from the '70s, '80s and '90s, personally picked by Clay for the project.

You can listen to the single "Without You" here: