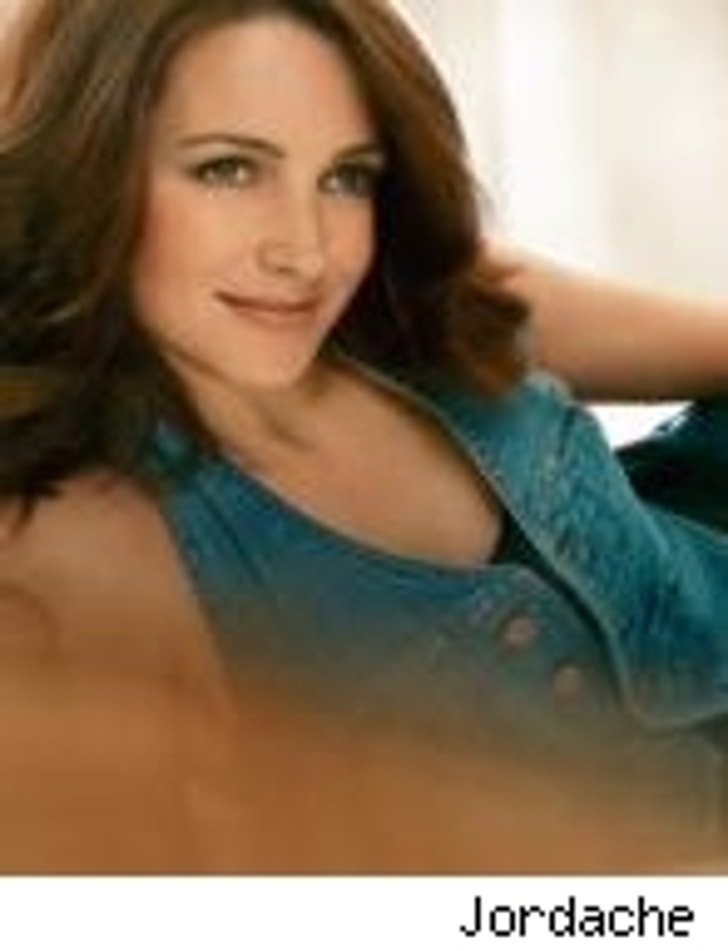 Kristin Davis is trading her "Sex and the City" Manolos for Jordache's Kikit jeans.

Davis is the classic denim brand's latest spokesperson and appears in their new advertising campaign which will run in magazines through the holiday season.

The 41-year-old beauty was tapped to represent the line because she embodies who the company caters to: "The woman who can run from a posh party to a kid's playdate." With the assistance of hired help, no doubt!

Davis is the latest "Sex and the City" star to land a deal pimping out a product.

In the past Sarah Jessica Parker has hawked her goods for Gap and Nutrisse hair products. Kim Cattrall appeared in ads for Bacardi. And prior to her Kikit deal, Davis was the face of Maybelline.

Although she is the spokesperson for the Alliance for Quality Education, Cynthia Nixon is the only "Sex" gal who hasn't shilled for the Man. Attention corporate America: where is the love?