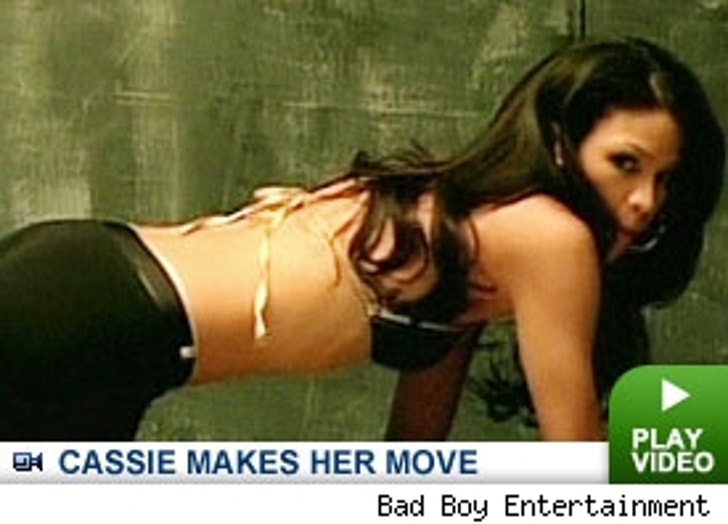 Take one look at Cassie's MySpace page and it's easy to see why the 19-year-old model-turned-singer has over 300,000 friends. Other than her super sexy looks, her song "Me & U" has become one of the hottest songs of the summer.

"As far as the fame, it really happened overnight. As soon as the video went into heavy rotation on MTV and BET you couldn't stop it," she Cassie of her newfound notoriety. "I lived in the city for a year and a half and no one knew who I was and all of sudden I can't walk down the street. It's really strange. I can't get used to it."

After moving to NYC to be a model (the singer has appeared in ads for Abercrombie & Fitch, Delia's and Target to name a few), Cassie was discovered by producer Ryan Leslie, who encouraged her to start a MySpace page to promote her now hit single. Due in part to the success of that MySpace page, Diddy took notice and teamed up with Leslie to release her debut album.

Though her first single is already a hit, Cassie says she can always fall back on modeling if the music career fades, "I am actually still signed to Wilhelmina. It is always there if I want to go back to it."