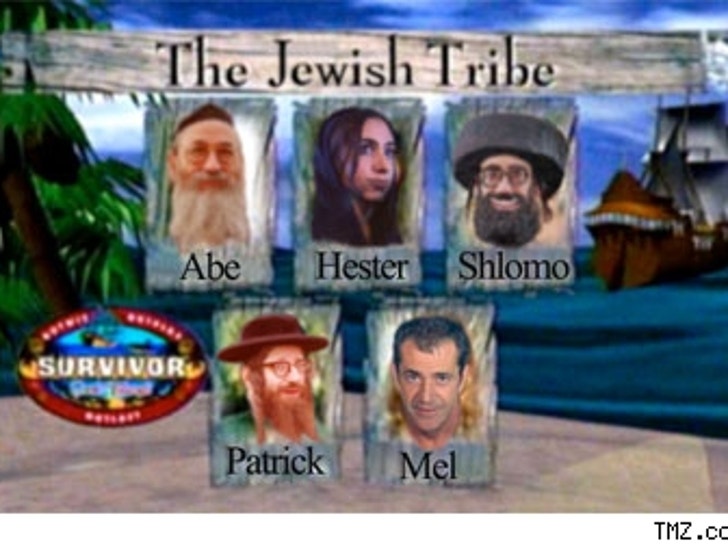 Sure, they might wander the desert for 40 years and completely miss their elimination challenge but if you're pitting ethnic tribes against each other on "Survivor," TMZ would like to know: Where, exactly, are the Jews? And whither the Native Americans? 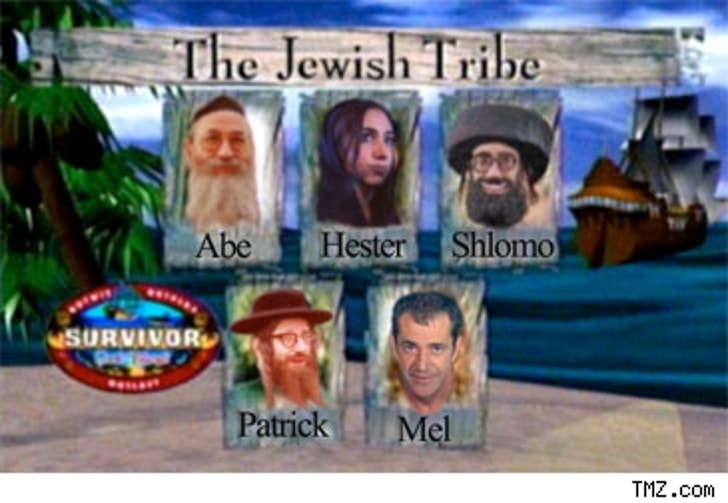 Professional bigmouth Rush Limbaugh thinks that CBS left out Native Americans from the tribal makeup because they "would have an unfair advantage" against the other ethnic groups in the televised struggles on the Cook Islands. 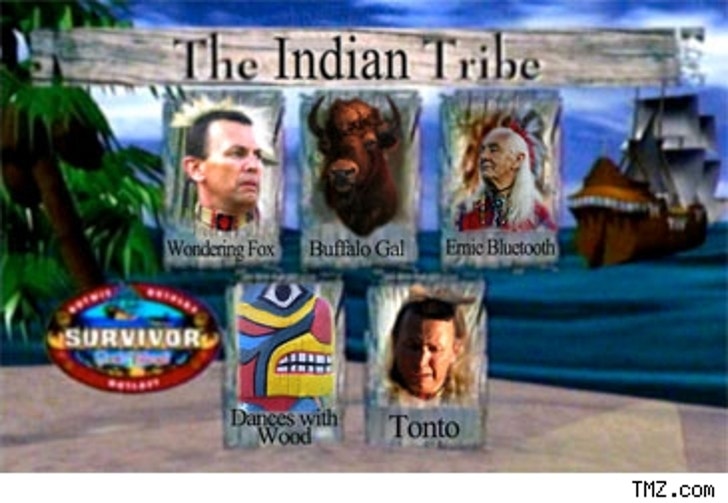 On his syndicated radio show, Limbaugh said he has his early money on the Hispanic tribe, because, according to Rush, "these people have shown a remarkable ability ... [to] get anywhere they want to go. They can do it without water for a long time. They don't get apprehended, and they will do things other people won't do."

Exhibiting his usual equal-opportunity race-generalization, Rush thinks the Asians will "outsmart everybody" but that their survival skills are weak, and that the Whites will resort to any means necessary – spreading diseases, stealing property – to win. And Limbaugh takes a rather dim view of the African Americans, whose Achilles' heel he thinks will be – wait for it and shake your head – swimming.