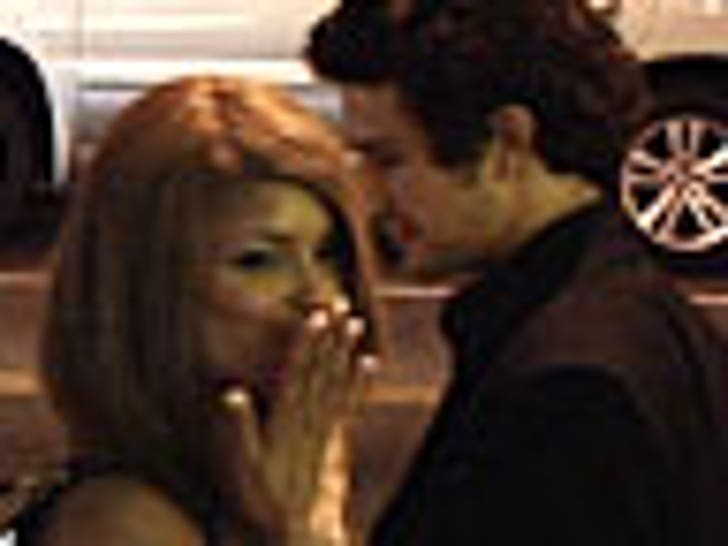 Simon Cowell hit the Emmy scene with girlfriend Terri Seymour in tow, but who's the mystery woman hanging out with Kyle XY's Matt Dallas at Club Social in Hollywood?

At a Hollywood event as big as the Emmys, certain pairings are guaranteed to turn a few heads. Some of these twosomes are known items, some raise questions (like CaCee Cobb and Donald Faison) and some (like Kevin Nealon and Virginia Madsen) may just be standing next to each other.