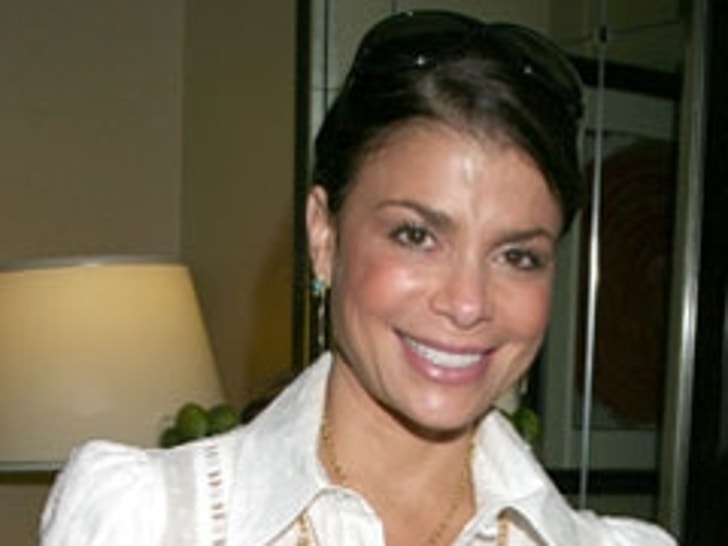 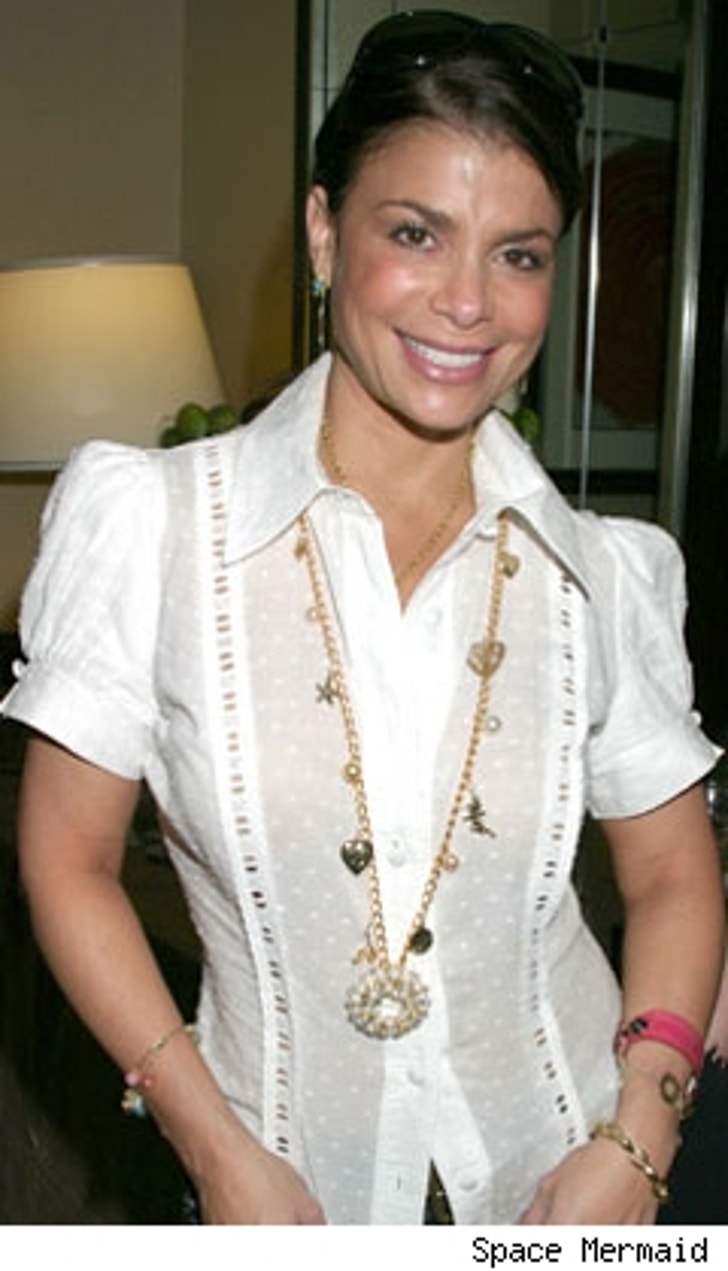 Inspired by the ocean and the sky, Carbone's jewelry includes a variety of semi-precious stones, freshwater pearls, crystals, shells, and other natural materials. The unique pieces have already developed mass appeal among the celebrity circuit. Space Mermaid was nothing short of a smash hit at the Emmy suite, with practically every nominee and presenter dripping in the irresistible confections. 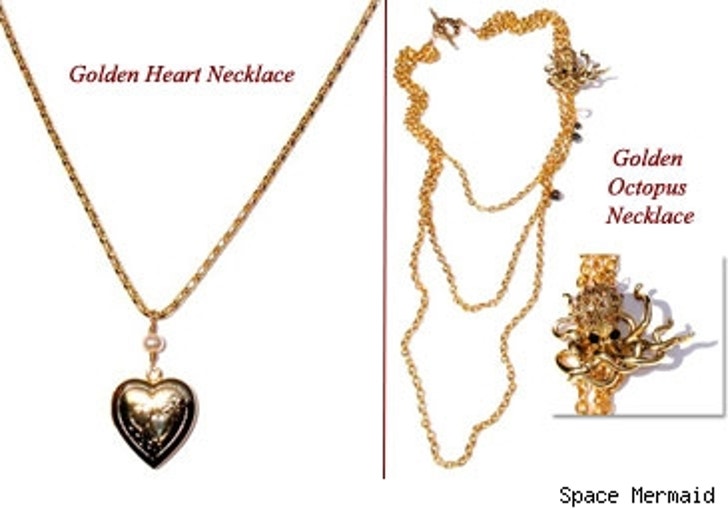 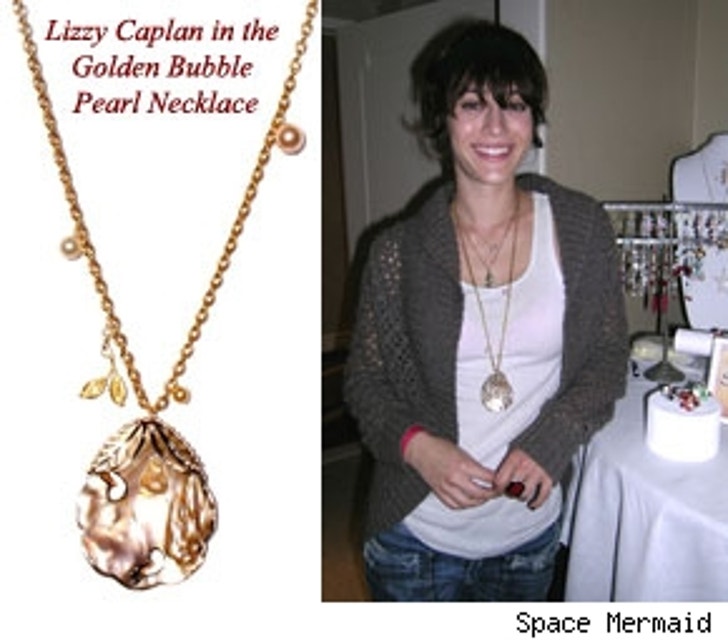 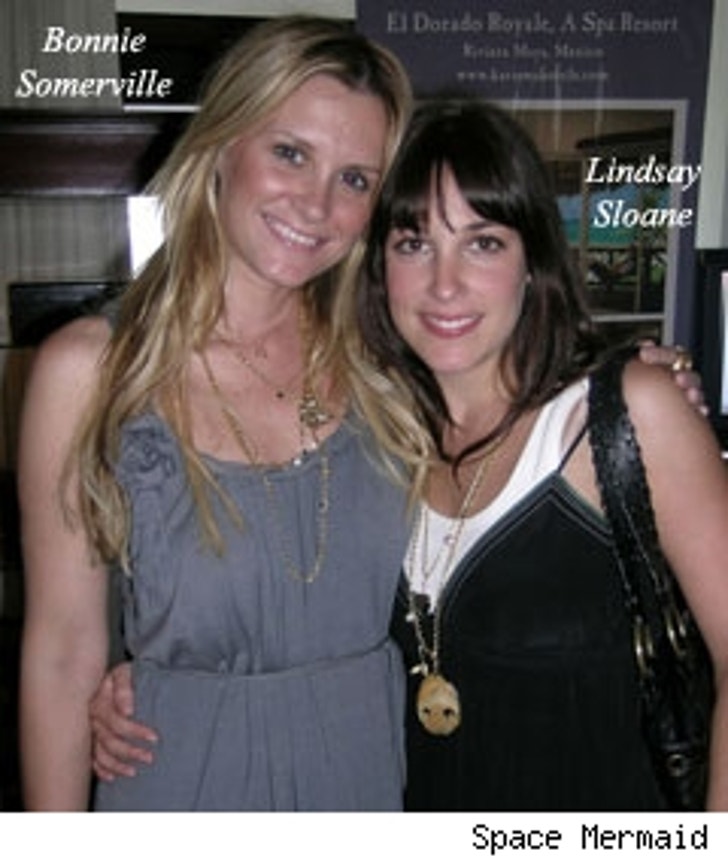