Didn't Joaquin Phoenix have a different name before? 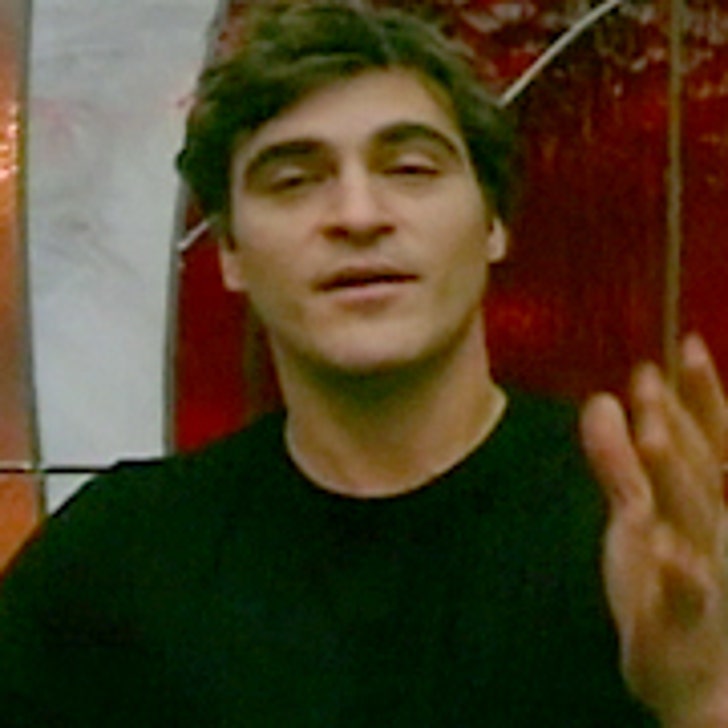 Yes, Ivette, Joaquin used to answer to another name -- Leaf! But it was not his birth name. He has always been Joaquin, but used the alias Leaf as a child and as a young actor. Around 1989, he dropped that name and returned to Joaquin.

That said, Joaquin will next be seen in "We Own the Night" with Mark Wahlberg, Robert Duvall and Eva Mendes. He will also star with Mark Ruffalo and Jennifer Connelly in the thriller "Reservation Road." Expect both flicks out next year.

Wasn't Patricia Heaton supposed to get a TV show? 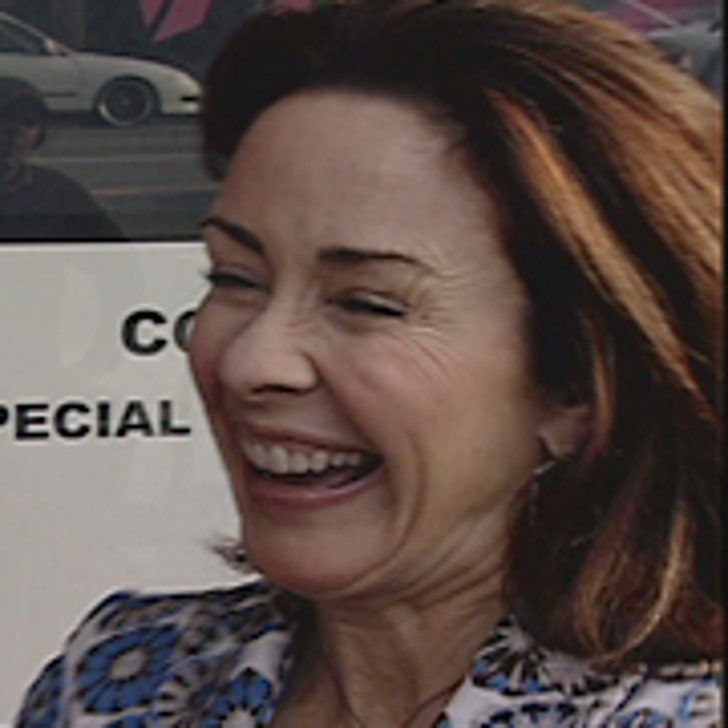 Sal, everybody's favorite Barone is indeed supposed to continue on with her television career. "The Path to 9/11" is a mini-series documenting the events which lead up to the tragic event. She can be seen here along with Donnie Wahlberg and Harvey Keitel on September 10 and 11 on ABC at 8/7c.

Her comedy pilot, however, did not get picked up, but, according to ABC president Stephen McPherson, it could be considered for a midseason replacement.

Are Andy Roddick and Maria Sharapova together? 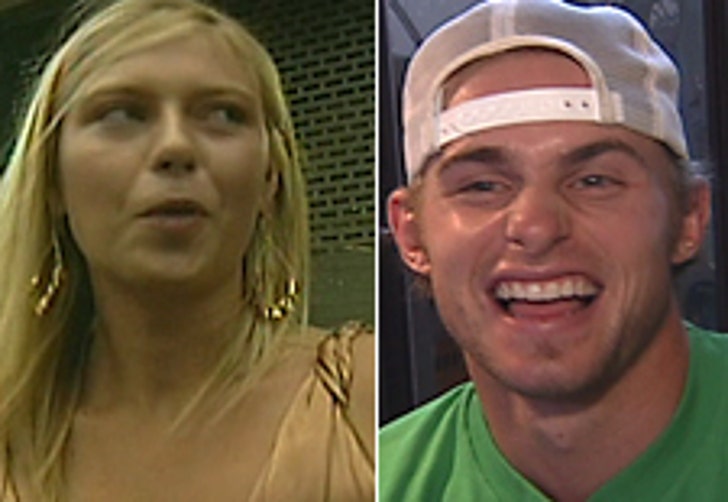 Jennifer, it looks like Andy and Maria are sharing more than their love for tennis. And it's been going on for more than a year, according to US Weekly. Although their age difference has been a reason for the hush-hushness thus far (Roddick is 24, Sharapova is 19), it seems as though they're finally comfortable letting it all hang out. With the U.S. Open going on, we'll have to wait and see if their off-the-court action translates onto the court.

For more hook-ups you might care about, take a look at this!

Will "King of Queens" return to TV this fall? 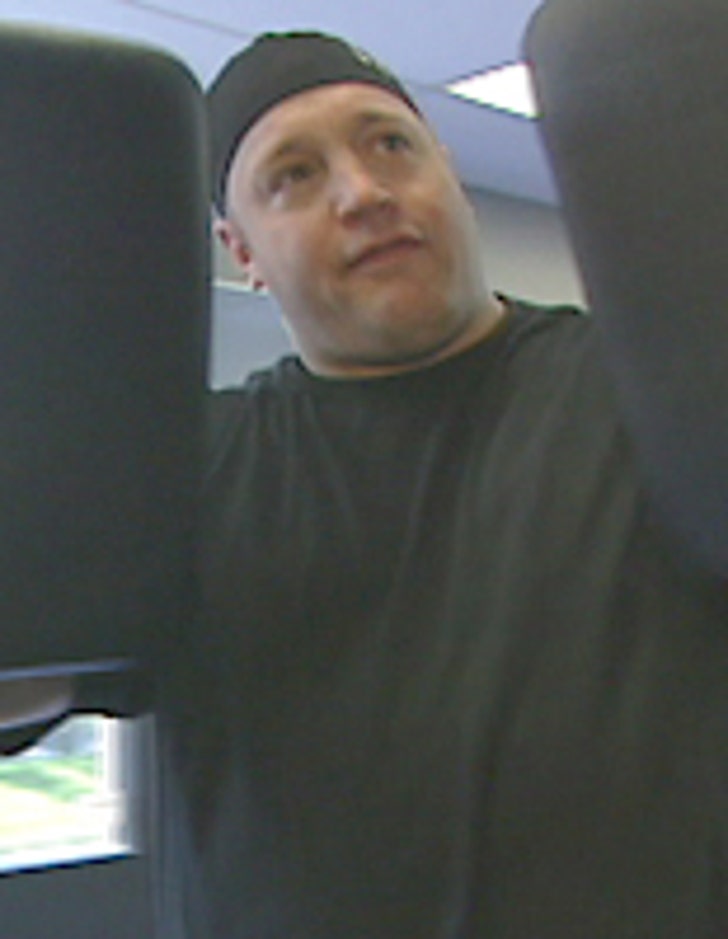 Norma, you won't be seeing "King of Queens" premiering in early fall, but you can expect to see the show midseason on CBS. Thirteen more episodes were ordered, however it was decided to save those final thirteen for later. Still, Kevin James was nominated this year for an Emmy for Outstanding Lead Actor in a Comedy Series -- so something's going right down there! The show is currently in negotiations for another season.

For more TV news, check this out!

What happened to Kelly from "Saved by the Bell"? 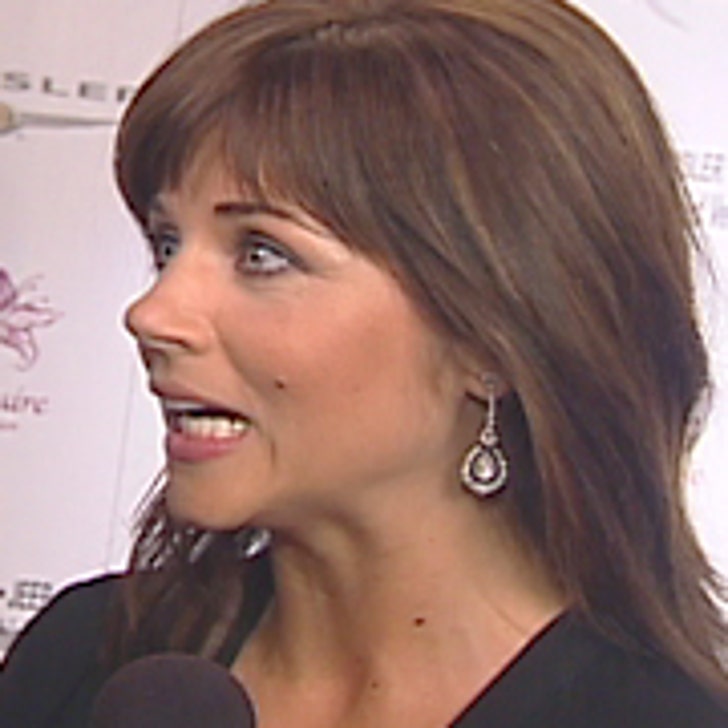 Tiffani Thiessen, of "Saved by the Bell" and "Beverly Hills, 90210" hasn't turned her back on the small screen just yet. She is filming with Faye Dunaway for the movie "Pandemic," a four-hour mini-series for the Hallmark Channel set for next summer. In this thriller, a doctor rushes to find a cure for bird flu spreading throughout Los Angeles.

In case you still need your fix of "90210," you can catch re-runs on SoapNet! And to catch up on a previous co-star, read this.