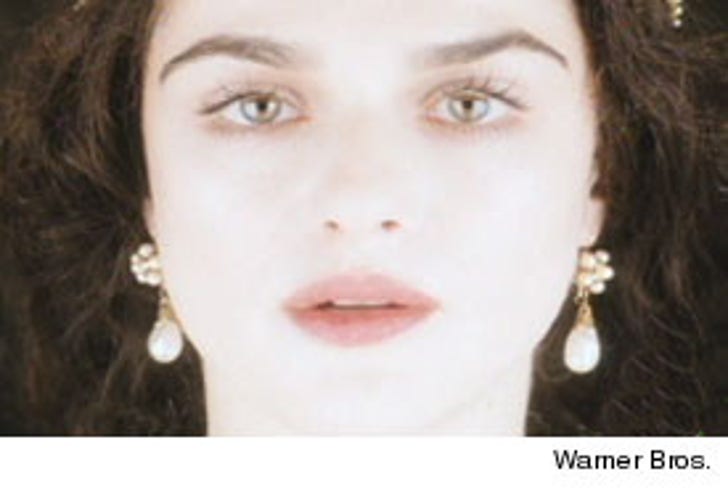 Critics at the Venice Film Festival were extremely harsh to the Darren Aronofsky film "The Fountain." The audience was apparently left perplexed by the film and even booed the film at a screening.

Rachel Weisz, who co-stars with Hugh Jackman of "X-Men" fame in the film, had this to say to say at a press conference. "I think it's wonderful that this film is so different, I would love to work with Darren again." We hope so, as the beautiful actress has more than a professional interest in the film. She is engaged to Aronofsky and recently gave birth to the couple's son Henry in May.

The film, which chronicles a man trying to find the fountain of youth in order to save his wife, has had its share of production woes. Originally, Brad Pitt was attached to the project. Once Brad left the film, the budget was slashed to $35 million and multiple film studios passed on the project, according to the Hollywood trades.