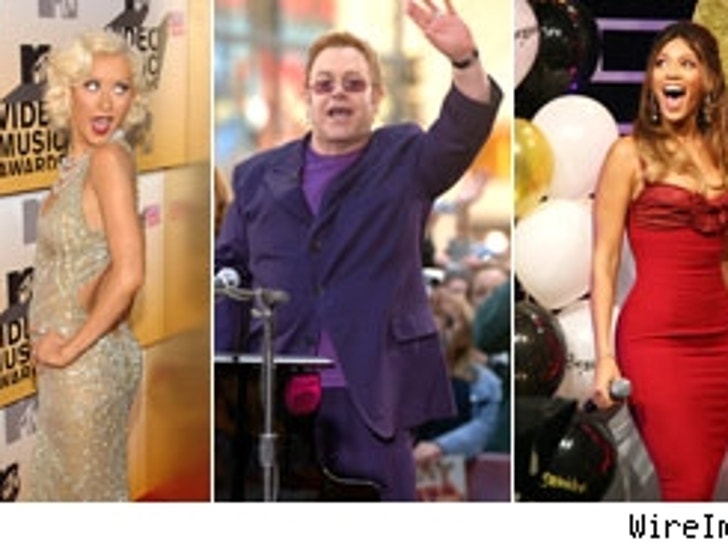 The "Fashion Rocks" concert is the unofficial kickoff to New York Fashion Week and takes place Thursday, hosted by Sir Elton John. CBS will air an edited version of the show on Friday at 9pm. 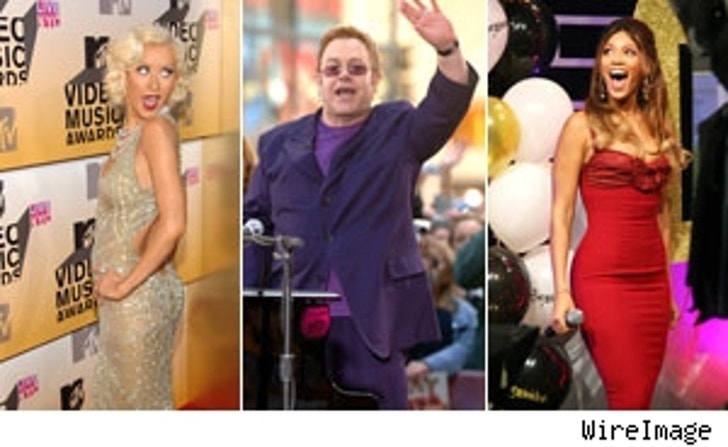 Another up-and-coming pop star, Rihanna, will be dressed by one of the fashion biz's brightest - Zac Posen. Posen has dressed everyone from Natalie Portman to Liv Tyler to Claire Danes.

Kanye West is also scheduled to perform and will soon appear in ads for Louis Vuitton. In 2004, West released a rare mix CD entitled "Kon the Louis Vuitton Don."

Jared Leto's band 30 Seconds to Mars, fresh off a win at the MTV VMA Awards, have been chosen by Cingular customers to perform during arrivals atop Radio City Music Hall's marquee. Prior to 30 STM, Mark McGrath of Sugar Ray will kickoff the night's performances.

Starting September 9, fans will be able to watch the entire fashionably loud event online at blueroom.att.com.