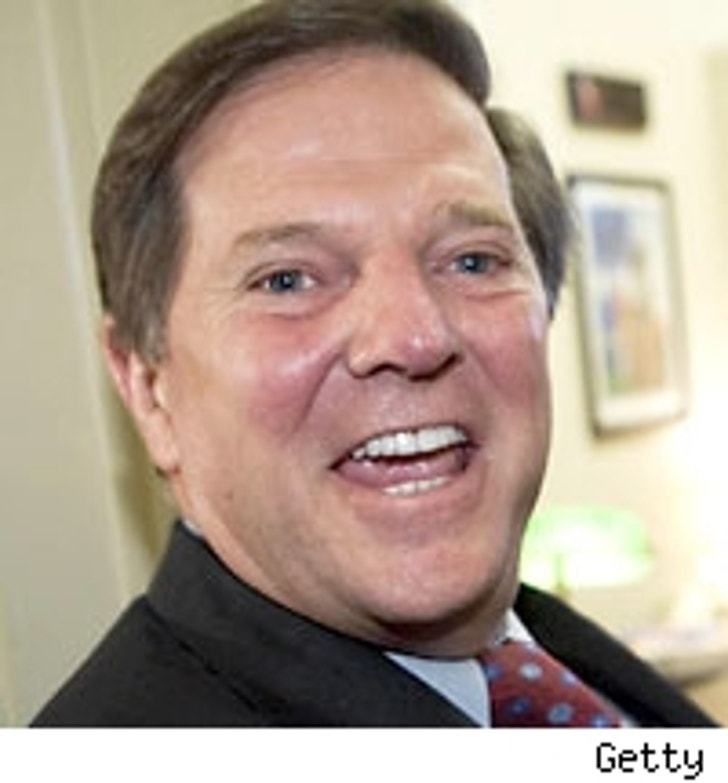 Tom DeLay, the House Majority Leader who was forced to resign earlier this year, has decided to pitch in his two cents about one of America's tightest races. No, not a political race. We're talking about the new season of "Dancing With the Stars."

DeLay, a former Republican congressman from Texas, sent out a letter to his supporters urging them to watch -- and vote for -- country singer Sara Evans in the third season of the popular ABC show. "Sara Evans has been a strong supporter of the Republican Party and represents good American values in the media," DeLay wrote. "We have always been able to count on Sara for her support of the things we all believe in. Let's show Sara that same support."

But DeLay's comments weren't just limited to supporting Evans. No, DeLay also took the time to bash one of Evans' competitors. "One of her opponents on the show is ultra liberal talk show host Jerry Springer," DeLay wrote. "We need to send a message to Hollywood and the media that smut has no place on television by supporting good people like Sara Evans."

"Dancing With the Stars" premieres September 12. 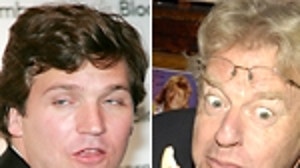