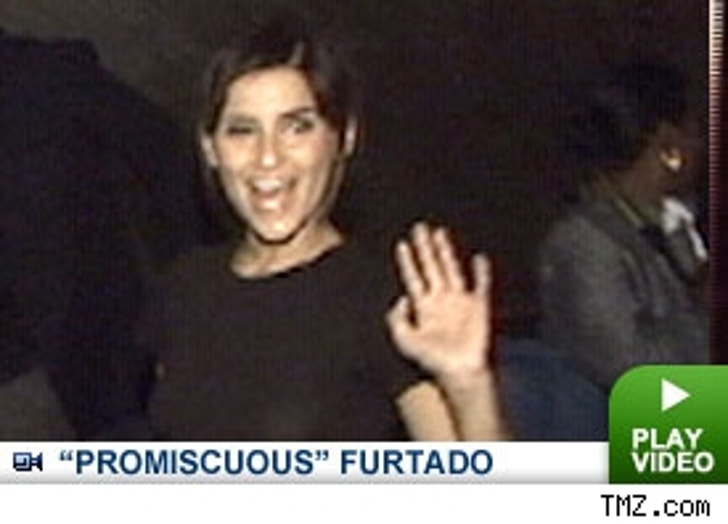 TMZ's cameras were all over the Big Apple hanging out with fans as they tried to get a quick glimpse of their favorite stars.

We spotted the stunning Carmen Electra looking the best she ever has (at least that's what she told the television show EXTRA). We agree! The estranged wife of rocker Dave Navarro was seen leaving Radio City Music Hall, but not be before stopping to pose for the cameras.