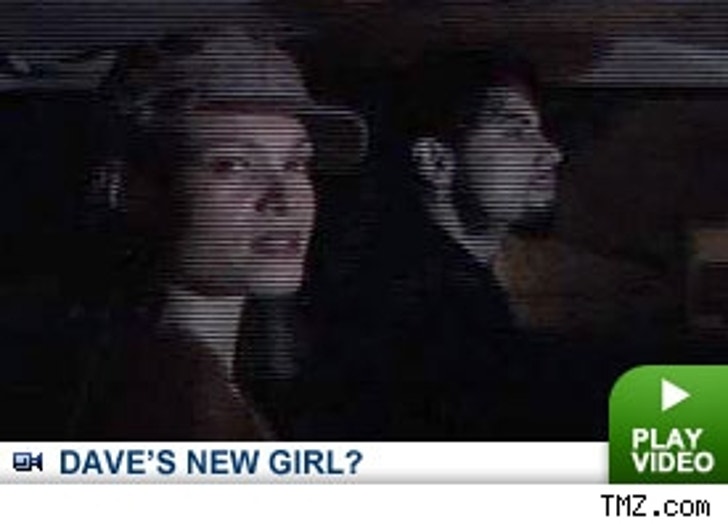 Dave Navarro hit the Hollywood scene this weekend with another hot young mystery woman by his side, the second beauty linked to the rocker since his recent split with Carmen Electra.

So has Dave officially moved on again? Until we can confirm either way, you be the judge.