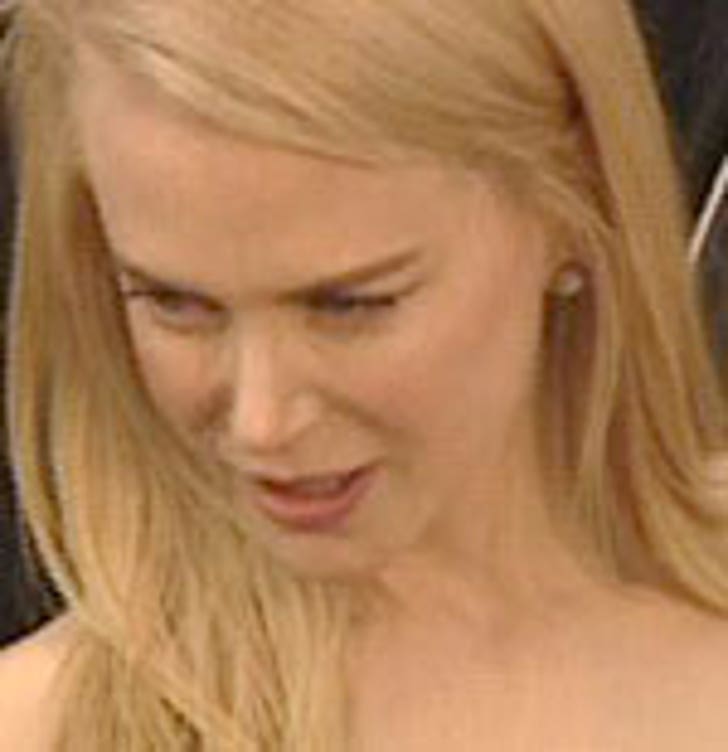 Nicole Kidman was in Rome over the weekend shooting a commercial inside a historic apartment building when the residents there decided they weren't being compensated enough for their troubles.

The tenants were shocked to learn that the administrator of the building had agreed to a fee of only about $10,000. The people filled the courtyard of the Testaccio-area building, yelling and arguing with the crew while blocking access to the building. One tenant described the fee disgustedly as a "plate of lentils" (or, un piatto di lenticchie, as they say in Roma) while others noted the difference in the fee they were paid in comparison to what Nicole would be paid.

Nicole remained in her trailer as the residents negotiated a new fee of $42,000 for five days' use of their terrace, laundry and courtyard. They said the money would go towards reducing their utility charges this year.