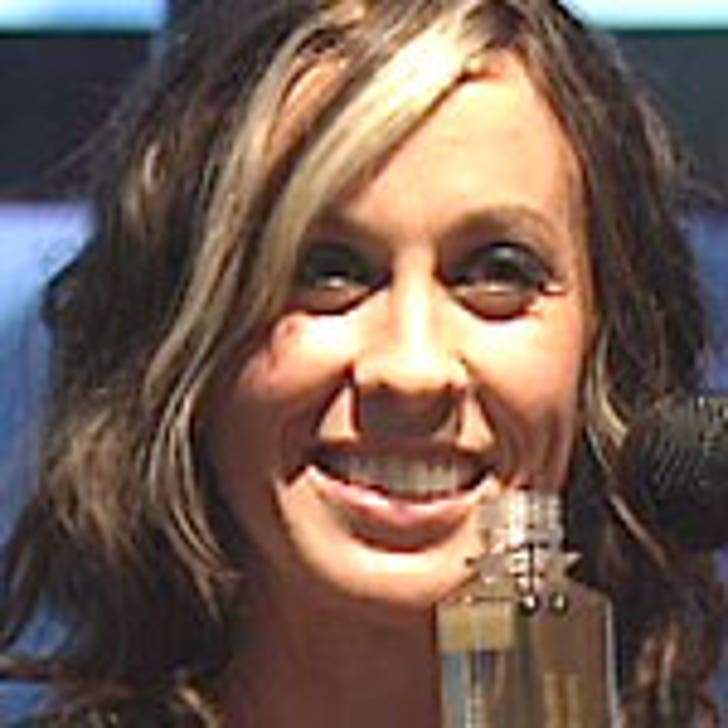 Morissette previously guest-starred on "Sex and the City" back in 2000, playing a bisexual woman. She also played herself in an episode of "Curb Your Enthusiasm" and played God in two Kevin Smith movies, "Dogma" and "Jay and Silent Bob Strike Back."