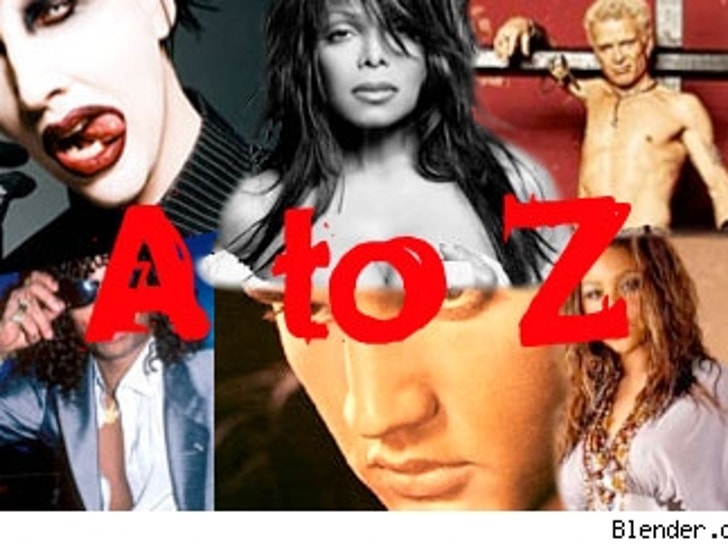 Celebrities of all stripes never cease to amaze with their ability to entangle themselves in weird, wacky and sometimes downright scandalous situations. The music industry does more than their share to contribute to the craziness. In fact, so much goes down with these folks that sometimes it is hard to keep track. Never fear, Blender has you covered. They've complied their "A-Z of Rock and Roll Sex Scandals" on Blender.com. Relive some of this bizarre behavior and you might even learn something new. I certainly did. 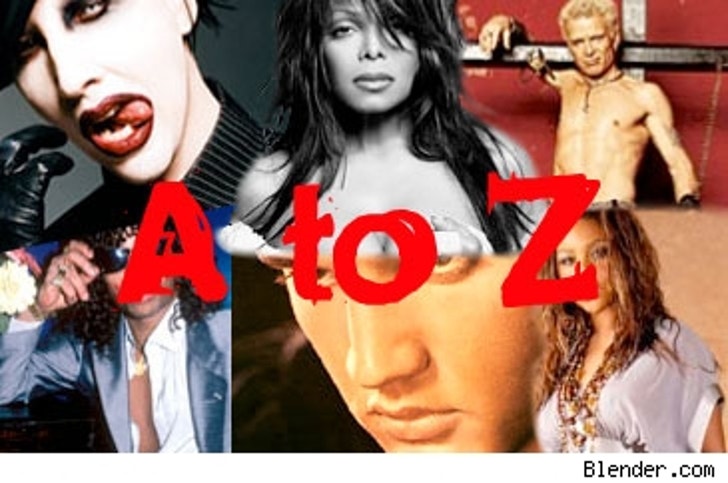 I had no idea that then-28-year-old Led Zeppelin guitarist Jimmy Page had a long-running affair with a 14-year-old groupie. Two things come to mind on this one -- 1) I'd like to have a buck for every time he told that young lady she was more than just a groupie and 2) at least he didn't marry his second cousin like Mr. Jerry Lee Lewis (also on the list). Of course, Zeppelin is so big they are on the list for more than just Jimmy's choice in bedmates. There is also an infamous shark incident that is a high (or low depending on your perspective) point of rock and roll groupie lore.

Jerry Lee and Page aren't the only ones on the list for robbing the cradle. Rolling Stone bassist Bill Wyman married 19-year-old Mandy Smith in 1989 when he was 52! Yikes! Chuck Berry also was accused of some baby snatching by the feds 1960 when he was sentenced to five years in prison for taking a 14-year-old girl from Arizona to Missouri to "work at his Bandstand club." Yeah, we know Chuck, you were just trying to help out. R Kelly may have all these guys beat, however, as he allegedly went to the "young girl well" more than once. I'm sure by this point in reading this post some are wondering, "Where's Michael?" Don't worry, our boy MJ was not left out. Blender's got him on for the "Jesus Juice" and related allegations.

From Madonna to Snoop, this thing is full of A-lister bad behavior and worth checking out to remind yourself about the infallibility of all these entertainment "role models." Full list is here.